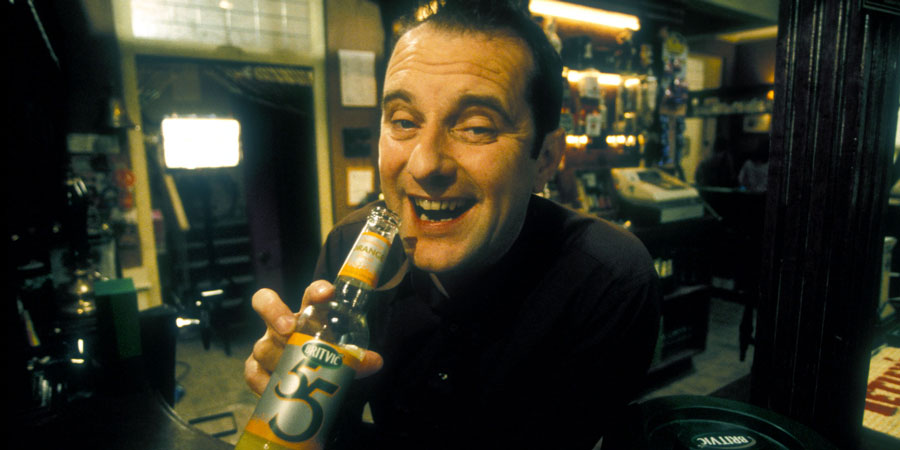 Two brothers, stupid Garry and pessimistic Barry, run the worst pub in the East End of London, frequented by only one regular - Dodgy Phil

World Of Pub is set in the worst run pub in the East End. The pub, whose name changes every episode is run by two landlords - Garry (the stupid one) and Barry (the nervous one) - and has just the one regular, Dodgy Phil.

Each episode sees Garry and Barry trying to find enough customers in order to stop themselves going out of business, usually with the help of some of Dodgy Phil's under-hand schemes. However, the plans never work and each episode ends with the pub burning down.