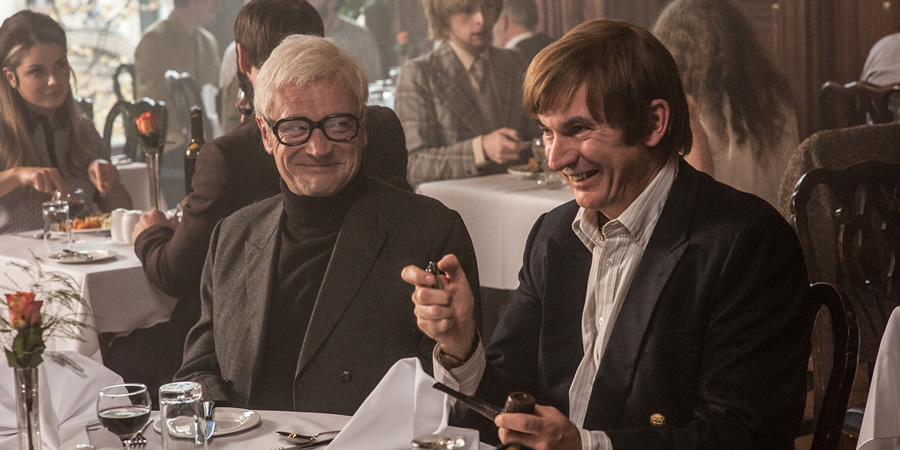 The dramatised story of how Jimmy Perry and David Croft overcame BBC management scepticism, focus groups and cast constipation to get the much-loved legendary sitcom Dad's Army onto air.

Running from Perry's initial idea in 1967 until the transmission of the first episode in 1968, this affectionate and witty film shows the beginnings of Perry and Croft's writing partnership and the casting woes, personal clashes and production difficulties that put the show's very existence in jeopardy.

It reveals to fans and newcomers alike what went on behind the scenes in the making of Dad's Army and is a true love letter to British creativity. 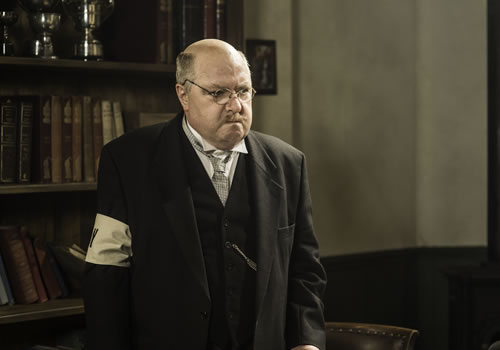 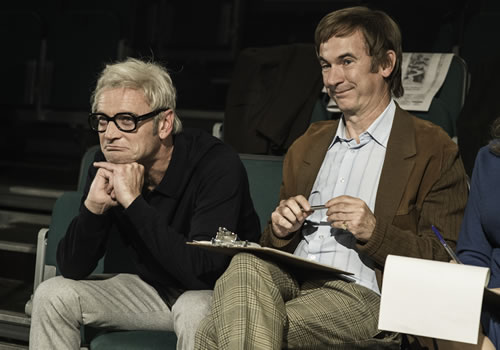