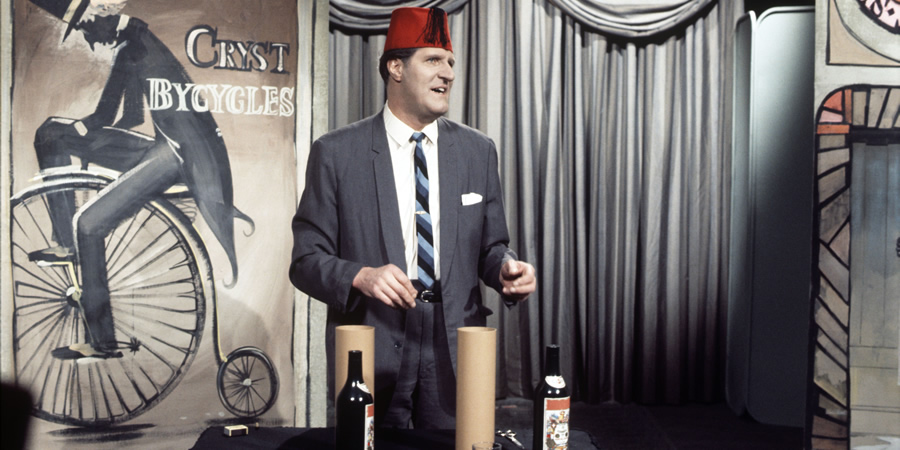 Tommy Cooper Forever reveals how an act that started out in the desert during the second world war went on to take the comedy world by storm.

Over three decades have passed since Tommy Cooper died but rather than the memories fade with time, the nation's love of this unique magician has only gone from strength to strength.

In these two programmes, using previously unseen footage, we hear how Tommy scoured the magic shops of London to create his routine, about his health, cycles of his career, and his remarkable legacy.