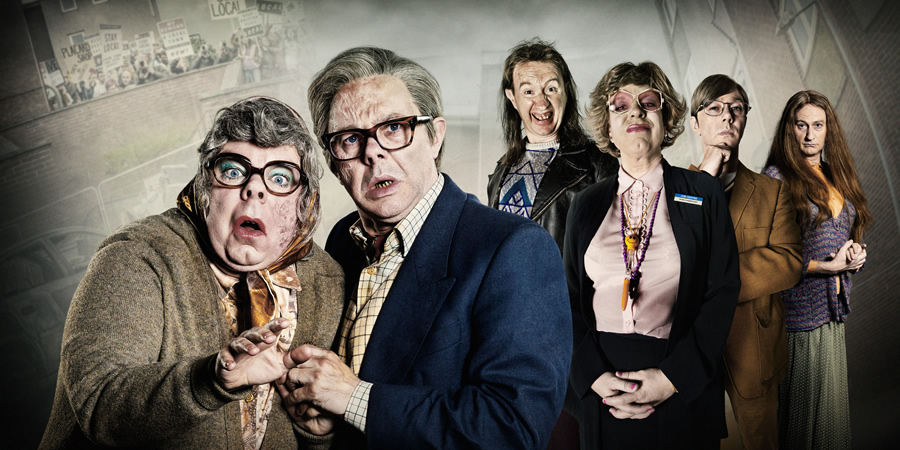 Jeremy Dyson - the un-seen fourth member of The League Of Gentlemen - talks about scripting the three anniversary episodes.

When you started working on this, did you four immediately reconnect?

Yes. We'd been circling each other for two or three years really, having meals out and saying, "Shall we do it, what are we going to do?" The thing that was fascinating was the minute we actually sat down to start doing it properly, we instantly clicked into it. It was a muscle memory, as if it was yesterday. It was as if all the intervening time vanished.

Did the characters come back to you at once?

Yes. We definitely wanted to recapture that organic way of doing it and let the characters tell us. One of the advantages of having done that body of work with that number of characters is that it's a lot of story and we knew them very well. When we were doing it before, we'd mined their lives quite a lot. But now because we've been away from them and haven't thought about them for a long time, when it came to writing them, it was like turning on a tap. 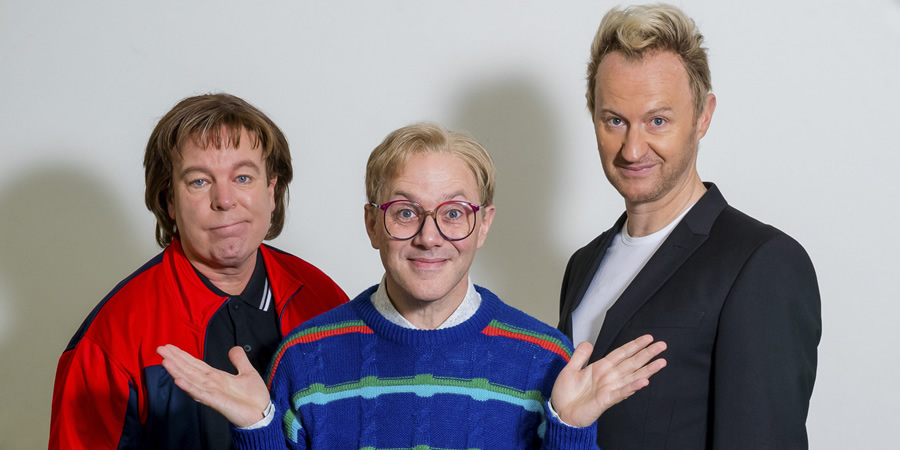 Were you nervous because there is a lot of expectation about this revival, isn't there?

I think we've been good at keeping the expectation at arm's length, because if you let it in for a second, it would be terribly poisonous. So actually, we've just tried to make it as it was originally, which is about trying to make the others laugh. Trying to entertain each other was always the best policy.

The set-up is that Royston Vasey might be wiped off the map. Was that the initial premise for you?

Well, don't forget, Royston Vasey has been wiped off the map at least three times before, so we know it works! The issue of boundaries and statehood seemed very topical as well and was on all our minds. That fits with Royston Vasey which has always been quite an inward-looking place. So, yes, that was in the air as well.

These are deeply loved characters. Why do you think that is when they are so strange and murderous?

I don't know, it's a complete mystery to me! I think it is to do with the charm of the performers and the performance because, you know, you've got three very warm actors at the heart of the show who are all very emotional.

How do you know where to draw the line in terms of taste? 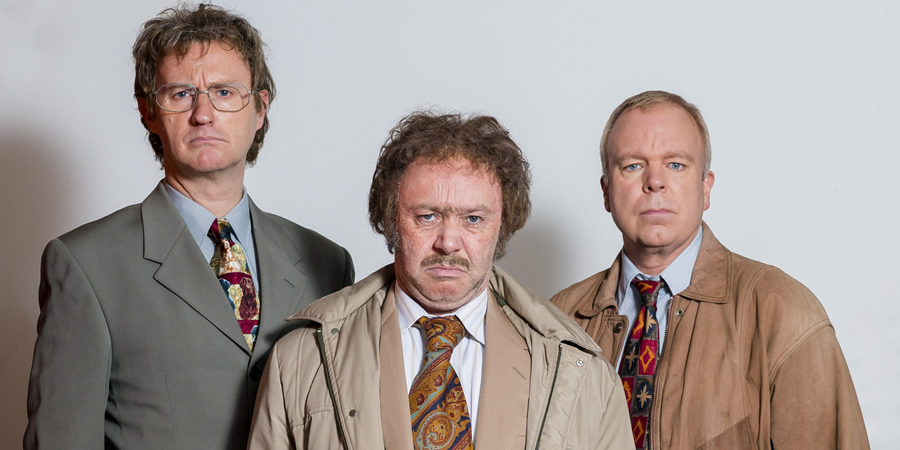 Could you talk a bit about the strength of Mark, Steve and Reece as performers?

That's the other thing about coming back after some time away from it - I really appreciated their performances. The first time round for me, inevitably there was a lot I took for granted. It was the first thing I'd done. It was only after going to work with actors where the set-up was different that I suddenly realised what an extraordinary thing it is to work with actors who write material, know that material inside out and then bring it to life.

Do you have favourite performances?

I love Steve doing Pop. I love Mark doing Les. I love Reece doing Bernice. They've all got their own strengths. They are all capable of incredible detail, truth and comedy, obviously, but the overriding thing is the humanity. It's an extraordinary thing when you put them all together.

These characters should be monsters, but the performances bring out their humanity. There are plummeting depths in every one of them. It's an amazing thing for me to just sit and watch. It's a privilege to come back and get another opportunity to do it. It still sometimes takes me completely by surprise. That's always the joy of it.

What do you hope viewers will take away from these League Of Gentlemen specials?

If we can pull it off, and viewers turn it on and they're back where they were, enjoying it just as much as they did in the past, then that would be as much as you could hope for.

You four Gentlemen first met at college more than twenty years ago. Is it quite moving that you're still such good friends and still working together again?

Yes, is the answer. It's a great pleasure to just have an excuse to be in each other's company again and hang out. That's probably the main reason for doing it really!