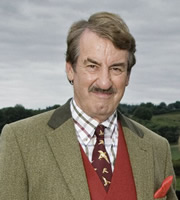 Wealthy Boycie was the local second hand car dealer in Peckham before the infamous Driscoll Brothers showed an interest in him.

Boycie is extremely arrogant, a scrooge and a complete snob, it's probably not a surprise therefore that he is attracted to the idea of becoming a Gentleman Farmer.

At heart Boycie is a actually a good man although he does sometimes find it hard to show affection to his wife - but then again can you blame him? 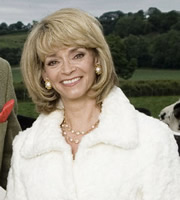 Marlene is appalled at her change in circumstance. She is soon sick of the smells and sights of the farm and yearns for what she's used to - the noises and smells of city life.

After years of trying for a baby with Boyce it is probably no surprise that she spoils her little Tyler and fails to notice his faults.

Marlene is certainly a hit with the farm workers - as they would say: "Ohhh, isn't it just!" 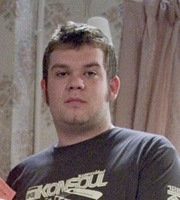 Tyler is Boycie and Marlene's son. Tyler is lost without his friends and his favourite skateboard park and horrified at the thought of starting a new school.

However, when he meets girlfriend Beth, Tyler does start to see some sense in staying in the countyside after all. 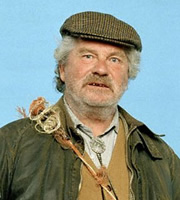 Elgin is the farm manager at Winterdown Farm (as he keeps repeating out loud in case someone forgets). Although Elgin might play the fool he's not as daft as people might think. He becomes adept at handling Boycie's whims and getting what he wants from his master.

Elgin becomes infatuated with Marlene, who is the sort of woman he hasn't encountered for a long while. 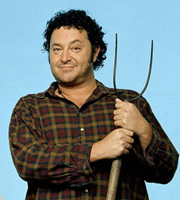 Kind hearted Bryan is the farm's herdsman and while he expertly knows his way around cows and bulls, unfortunately he is less of a hit with the ladies. 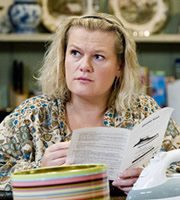 Mrs Cakeworthy is housekeeper at the Boyce's new home. She's work shy and almost incomprehensible but part of the fabric of the new home - and she means well, even if she does help herself to the food out of their cupboards. 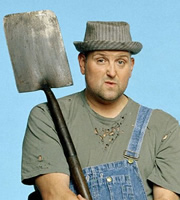 Jed is the farm's ploughman and not the brightest bale in the stack. He's well meaning and helpful but he's best left to dealing with crops. 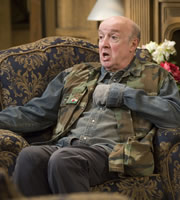 Llewellyn is Boycie and Marlene's neighbouring farmer. He's Welsh, fiercely patriotic and thinks the English should give him his land back. He doesn't suffer fools gladly - which is a bit unfortunate as he lives next door to one. 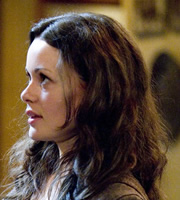 Beth is Tyler's girlfriend. She is smart, clever and not afraid to assert herself.