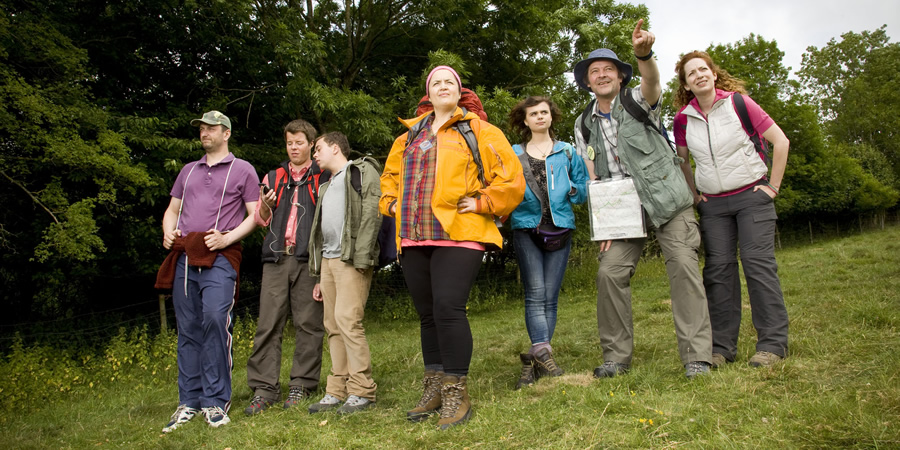 Going for a nice walk in the British countryside: millions of people do it. It should be the simplest thing in the world, but for the Mid-Bucks Walking Club it never is.

At the heart of the show is Bob, the vain, deluded, tragic-comic organiser of the rambling group. Over the course of the series Bob battles to keep his place from newcomer Christine, who is determined to jump into his boots and steal his best friend Tom.