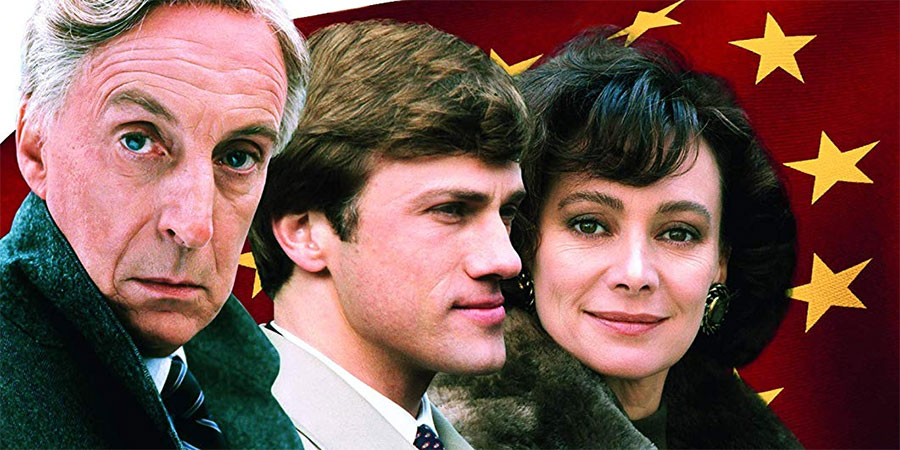 Post-glasnost jewel of the Eastern European crown, the Balkan state of Slaka is a tasty treat on The Gravy Train. Newly-liberated after years of Communist control, the little nation wants to embrace the European Community and share its bountiful fruits of capitalism and the free market.

Animosity between the East and West is now a thing of the past, so why is Slaka's entry into the E.C. so hotly-contested - enthusiastically encouraged by the Deputy President of the E.C. and violently opposed by the British Government?

Confounded and manipulated by all parties, he finds himself out in the cold and expelled from Slaka - but doggedly in pursuit of the state's missing fortune!