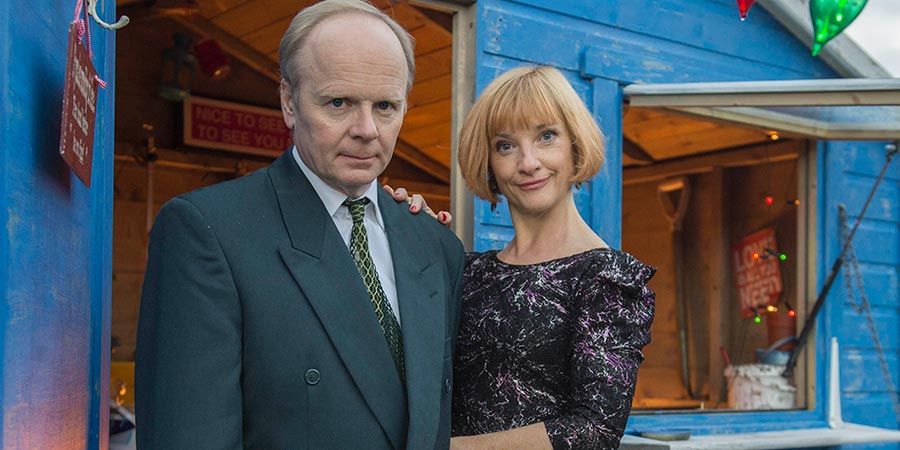 A story about the tumultuous build-up to a couple's once-in-a-lifetime holiday.

To celebrate their silver wedding anniversary, hairdresser Jacky and mobile mechanic Andy book a cruise around the continent. As Jacky anticipates her dream holiday, not even her clients' terrible and humorous tales of the miserable cabins, food and company they experienced on their recent cruises can ruin her excitement.

Jacky packs her bags and enters herself and her unwitting husband in an on-board talent contest. However, as their grand departure draws nearer, Andy grows more and more cynical about his impending and extravagant holiday and orders her to cancel it.

With all her hopes dashed, Jacky begins to worry that her husband is having an affair and follows him to the door of a young woman's house. Could she be the reason he has had such a dramatic change of heart? Or is there a far more peculiar reason behind his reluctance to sail the high seas?