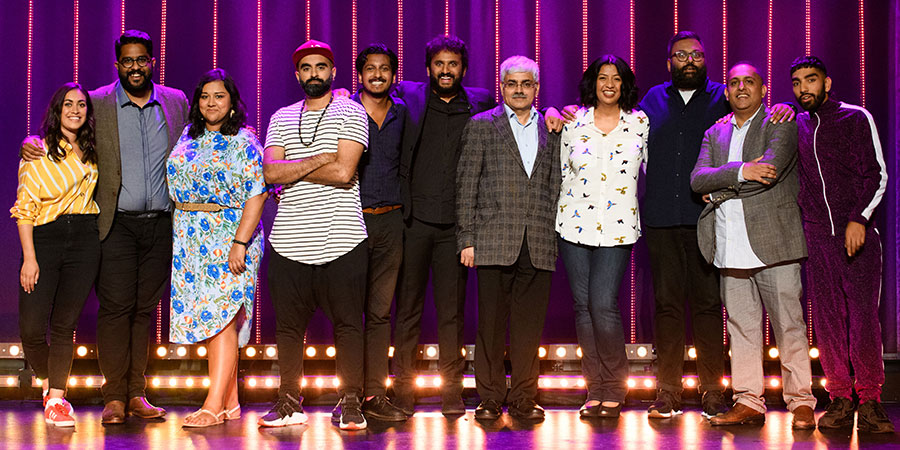 Presented by comedian and host of BBC Two's The Mash Report, Nish Kumar, The Big Asian Stand-Up will showcase a new wave of Asian comedic talent from the UK and beyond. The episodes are part of the BBC's Big British Asian Summer, which celebrates the cultural and artistic contribution of Asian Britons.

Filmed in front of a live audience at the iconic City Varieties Music Hall in Leeds, Nish introduces a mix of hilarious stand-ups who also share an exciting and diverse voice, one that reflects the experience of the second or third generation of immigrants to the UK.

Award-winning acts on the bill include Tez Ilyas, Emily Lloyd Saini, Ahir Shah alongside many other exciting new comedy faces in what is sure to be an unforgettable night of stand-up comedy.