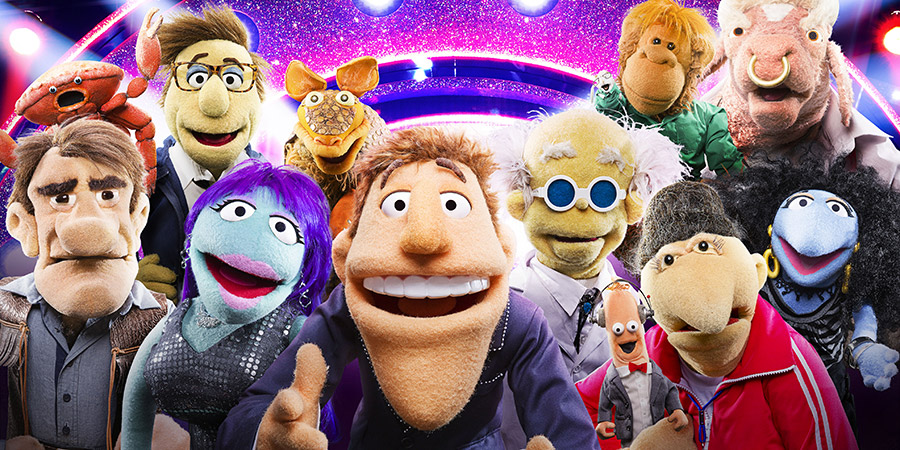 Each week two top name celebrities are plunged into That Puppet Game Show - a unique world of puppet comedy and madcap games. As the only humans who appear on the show, the celeb contestants go head to head in a number of games, hoping to win £10,000 for their chosen charity.

They compete in subjects such as sport, science, celebrity, nature, music and mental agility. Each of the games is run and hosted by a different puppet character, who is an "expert" in their field. But that's only half the story...

In a unique twist, That Puppet Game Show is the first gameshow to include a backstage sitcom. It features all the puppet characters that we've met onstage and more, like the producer Mancie and the bullish Show Executive, Udders McGhee.

The show combines the comedy traditions of The Jim Henson Company and a top celebrity based gameshow.