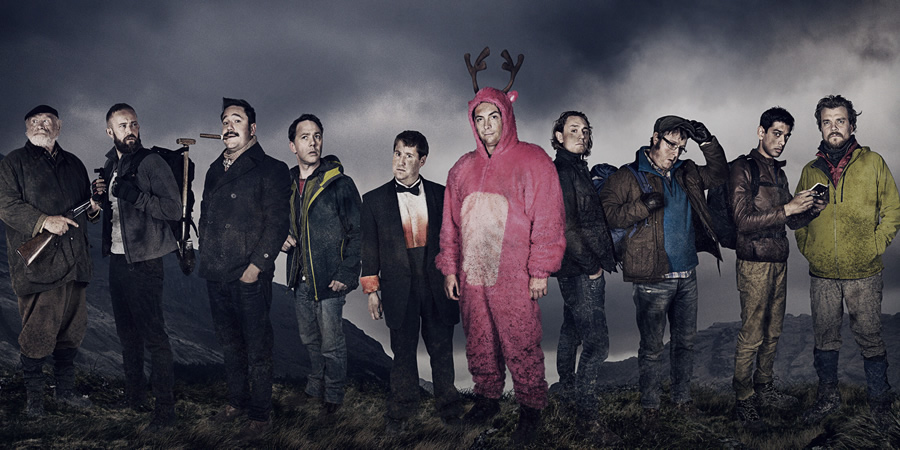 That's all about to change when he joins the stag weekend of his brother-in-law 'Johnners' and several of his charmless friends, as they embark on a deer hunting adventure in the remote Scottish Highlands organised by best man, Ledge.

However it's not long before the hunters become the hunted. As the group is brutally eliminated, one ill-equipped, poorly-dressed loud-mouth at a time, their true personalities begin to emerge. Reputations are ruined, friendships are tested, and sordid secrets unearthed as they struggle to survive this stag weekend from hell.