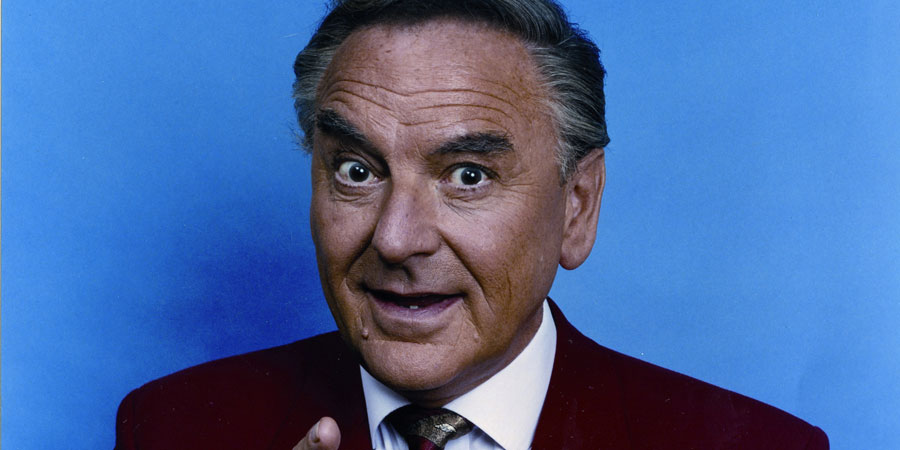 The Secret Life Of Bob Monkhouse

BBC Four presents this 90-minute documentary looking back at the career of Bob Monkhouse, one of Britain's greatest all-round entertainers.

Monkhouse was one of the great comedians of his age, styling himself in the more American-style of a gag-man who over the course of his career built up massive joke books (one of which famously went missing but was eventually returned), and also as possibly Britain's greatest game show host.

This documentary looks into Monkhouse's career, sing previously never-before-seen material. This includes clips from his video archive, which consisted of over 50,000 VHS tapes and 400 film prints.