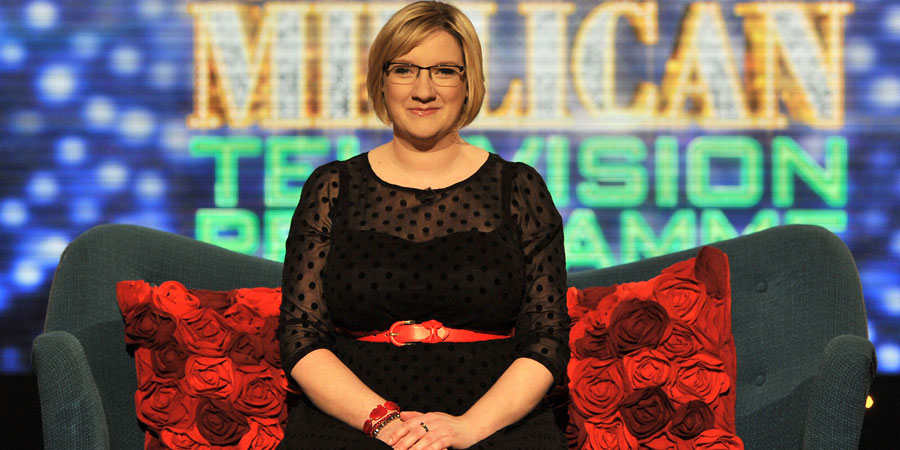 TV series in which Sarah Millican delivers stand-up comedy inspired by what she has seen on television, and interviews her favourite presenters

Filmed in front of a live audience, this series features stand-up monologues from Sarah Millican, inspired by what she has seen on television. She also chats with the people she loves to watch on screen, with an interview technique that is all her own.