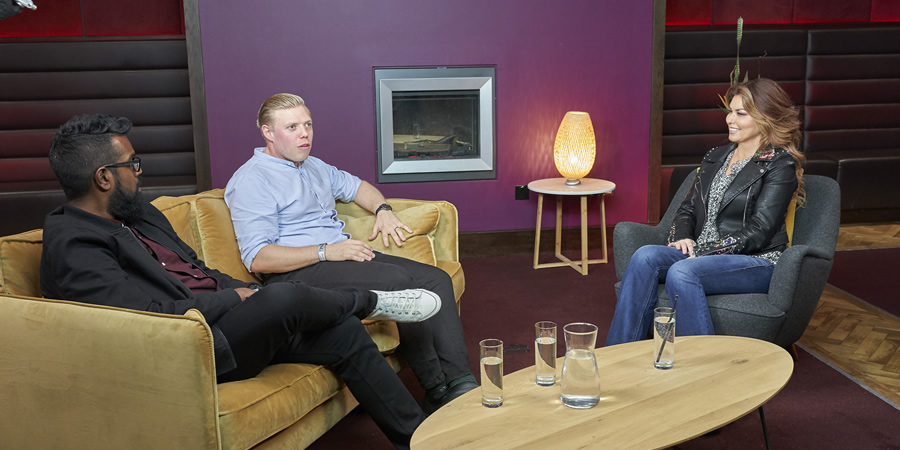 Rob and Romesh hang out with the biggest selling female country star of all time, Shania Twain.

Rob and Romesh learn all about Country Music. What better way to start than by hanging out with the biggest selling female country star of all time, Shania Twain?

Shania sends the boys to the home of country music, Nashville Tennessee. Here they will immerse themselves in the local culture by visiting a goat festival, they'll try to bond as they camp out under the stars in the great outdoors and they'll even attempt to become stars of country and western as they take to the stage to perform a song they've written themselves.