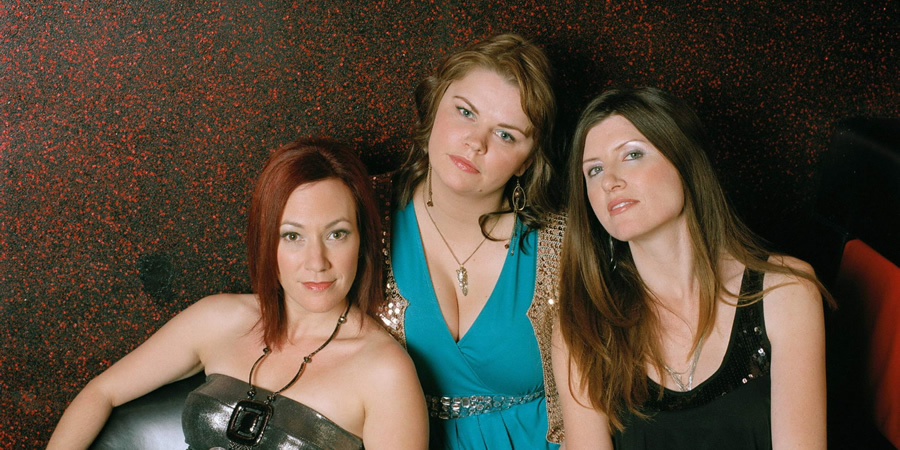 Series 1 of Pulling starts as Donna ditches her slightly beige and boring fiance Karl, just days before their wedding. This unceremonious rejection catapults Karl head-first into a spiral of suicidal depression.

After her break up, Donna moves in with single friends, Karen and Louise, in Penge. So it's the three girls together, sharing the most exciting years of their lives. Well, almost...

It turns out being single again isn't as fun as it first looked to Donna. She is soon wishing she was back with Karl... however, her ex has now recovered from his breakdown and is moving on with his life without her!