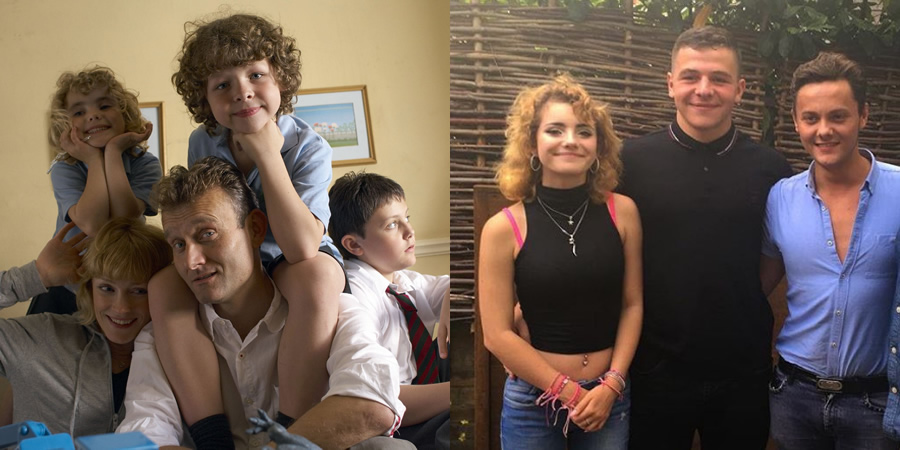 Outnumbered: Then and Now 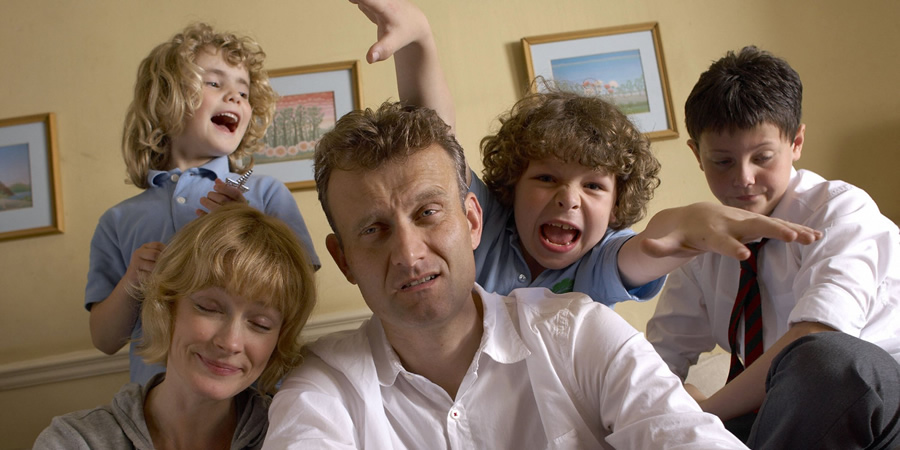 However, as this recent reunion picture which has been going around Twitter shows, they now look a bit older! Tyger is now 20, whilst Daniel is 16 and Ramona is 15.

The trio - plus parents Hugh Dennis and Claire Skinner - are set to return to Outnumbered soon for a new one-off special. The new episode is expected to be shown at Christmas. Speaking last week, Hugh Dennis said: "I'm really looking forward to it as it's the most fun that I have filming. We've all done it for so long and we know everyone so well and the scripts are so good that you'd be mad not to look forward to it."