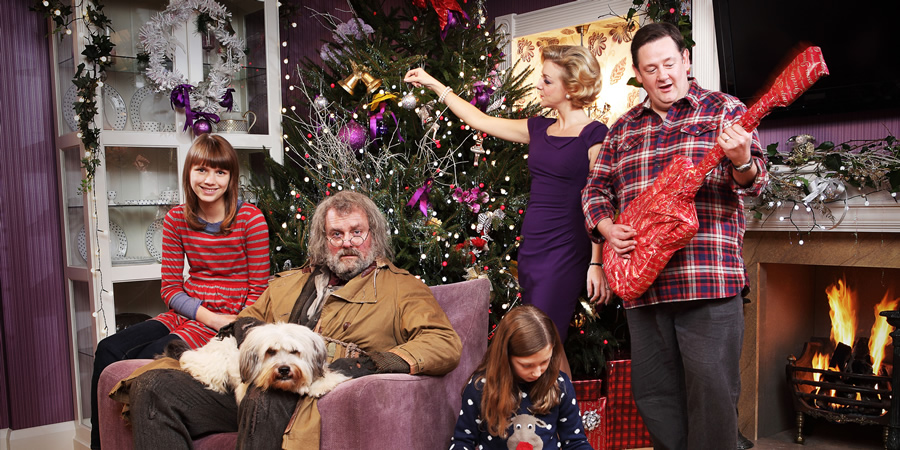 TV adaptation of the kids' book written by David Walliams. It's a story about a tramp... who stinks

This one-off 60 minute comedy drama is based on David Walliams touching, twisted and hilarious tale of Mr Stink, who is befriended by a local girl, Chloe. Chloe sees Mr Stink every day, but she's never spoken to him, which isn't surprising, because he's a tramp, and he stinks.

But before she knows it, Chloe has an unusual friend hiding in her garden shed, when it looks like Mr Stink might be driven out of town. As Chloe struggles to make sure no one sniffs out Mr Stink, and her dad tries to hide a secret of his own, the stage is set for an epic family confrontation. There is also one other person with an extraordinary secret, as it turns out that there is more to Mr Stink than meets the eye... or nose.

Mr Stink is also the BBC's first ever narrative programme to be filmed in 3D.