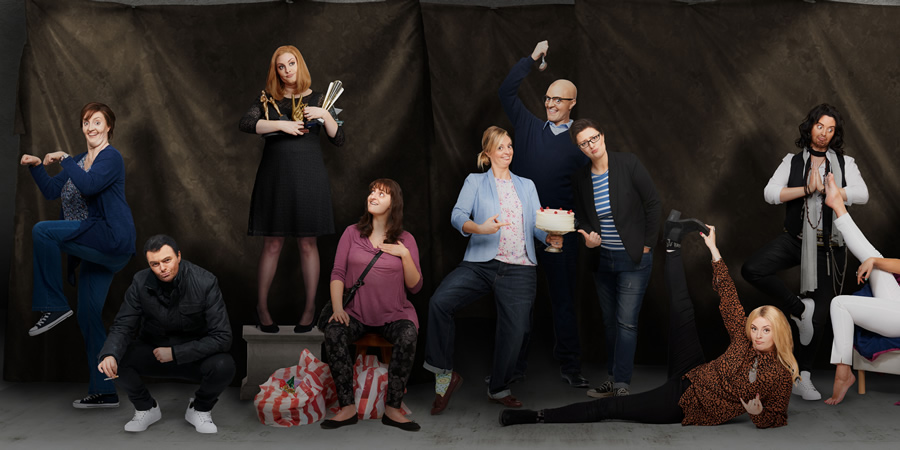 In a ground-breaking move, Vincent has allowed a documentary crew into his agency, and given them access to the likes of Miranda Hart, Natalie Cassidy, Russell Brand, Joanna Lumley, Gregg Wallace, Mel and Sue, Danny Dyer and Adele - all of whom are played by Robinson.