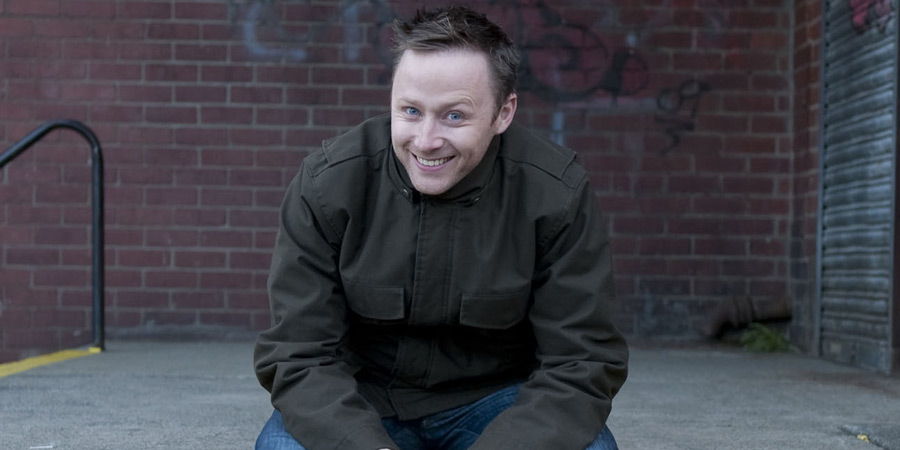 Limmy's Show! is an inventive comedy sketch series written, performed, directed and animated by "one of Scotland's most original comedy minds", Brian Limond, aka 'Limmy'.

Limmy also pops up regularly as himself too, making some extremely Limmy-like observations on life (e.g. pointing out the "twenty's plenty" speeding signs don't rhyme; and asking why some people insist on addressing groups of girls using phrases like "what would you guys like"?).

The sketches are inspired by the videos, virals and playthings from Limmy's website and his podcasts. Each 30 minute episode is distinctly 'Limmy' and combines character pieces, arresting inserts, diverting visuals, cutting observations and sketches.