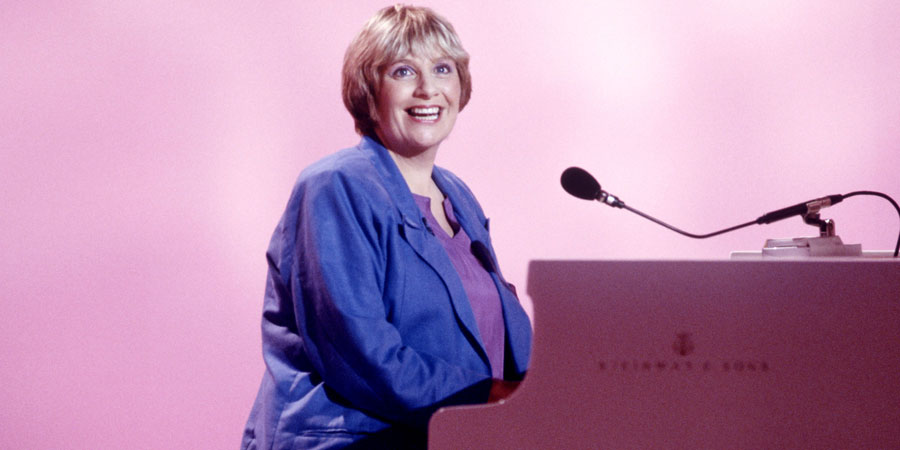 Let's Do It: A Tribute To Victoria Wood

In this celebration of the life and work of the much-loved entertainer, friends and famous fans pay tribute to the comedy star who also won awards for her acting, and whose writing ranged from some of television's greatest comedy sketches to revered dramas and musicals.

Stars including Sir Lenny Henry, Peter Kay and Alison Steadman talk about Victoria Wood's contribution to entertainment, while friends and fellow actors like Celia Imrie, Michael Ball, David Threlfall and Anne Reid recall what it was like to work with the woman once voted as the person the British public would most like to have as their next door neighbour.