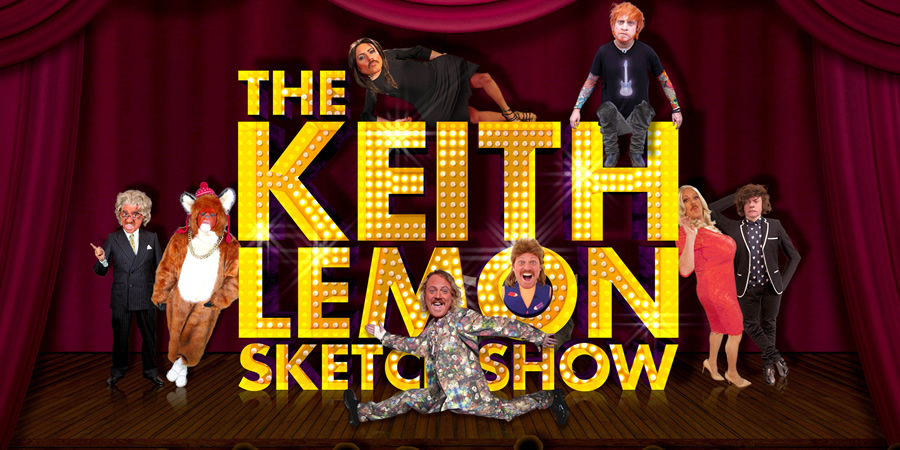 A fast paced blend of sketches and character comedy from the multi-talented Leigh Francis. From the 'Big Fat Gypsy Kardashians', to a talking urban fox and Harry Styles as you've never seen him before.

Leigh's central performances is supported by an ensemble cast comprising of up-and-coming comedy talent plus high-profile celebrity cameos, and even his real-life mum.

Keith Lemon says: "It's a proper good laugh, got a few of me mates onboard so it's 'ard not to ruin takes sometimes laughing. It's a crazy job dressing up as animals and celebrities but it's best job in't world. Although I don't enjoy wearing a bra as much as I thought I would."