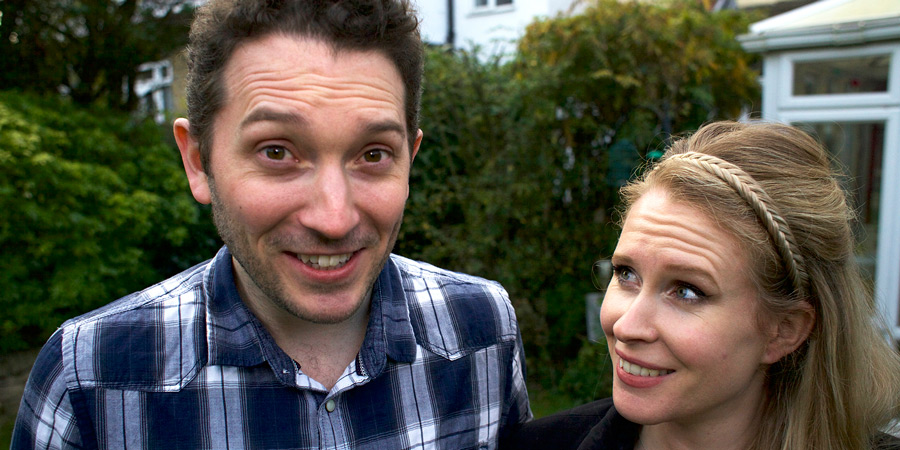 Jon Richardson: How To Survive The End Of The World

Every day the news gets worse - President Trump, Brexit, ISIS... Right now it feels like the world could end any day, but one of Britain's most cautious men is here to help risk assess life in these scary times.

Jon Richardson is a worrier, and in a bleak world where fear dominates the news, it's hard to know which headlines to believe. We're all going to die but what's more likely to kill us - ISIS or sausages? Self-confessed coward and expectant father Jon is sent on a mission by his wife, fellow comedian and worrier Lucy Beaumont, to investigate if the things they are most scared about are going to kill them. Can he try to allay their fears of the dangers that threaten our lives every time we walk out of the front door?

Over the course of his mission he meets the family in Dorset selling fresh air in jars for £80 a pop to combat lethal air pollution, spends the night in the woods to learn how to protect his family in the event of terrorists planting a dirty bomb.