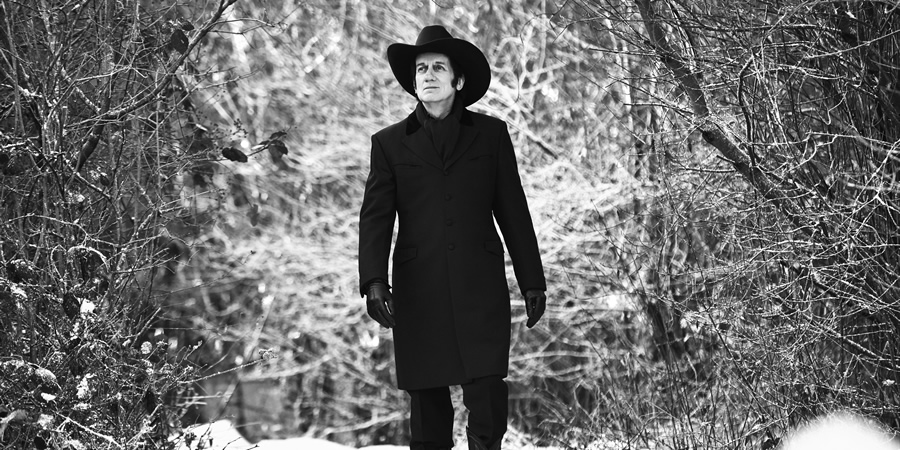 It's November, 1983. Jean, a hotel manageress in Nottingham, arrives at work to find there's trouble in room 211, currently occupied by country music legend, Johnny Cash. Eventually persuading him to let her in, they sit amongst the carnage and Cash explains that he has been visited by Waldo, the killer ostrich. In a series of flashbacks, Cash tells Jean how the ostrich attacked him at his theme park home, The House of Cash, in Tennessee, back in '81 and how that set him on a path of pain-killer addiction and reckless drinking. Now Waldo has turned up in the East Midlands and is aching for revenge.