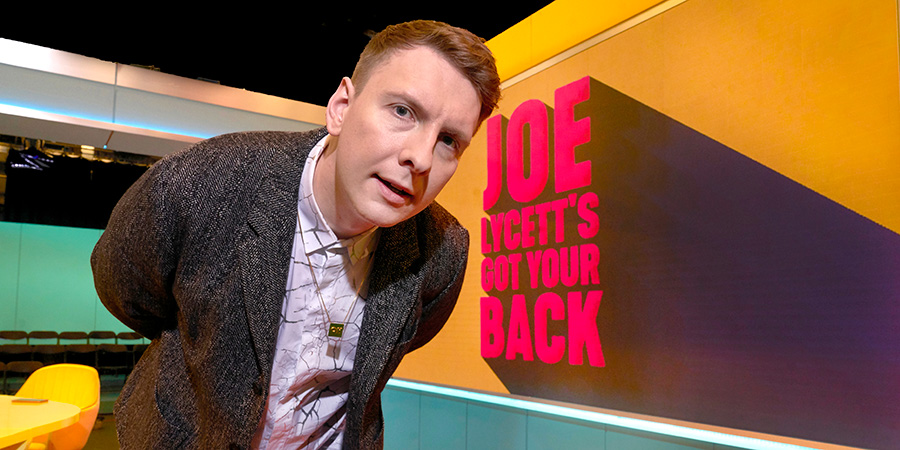 Joe Lycett, famed for his epic battles with petty officials and dodgy scammers, fights for the consumer rights of the Great British public in this series.

With the help of his assistant Mark Silcox, a weekly celebrity guest, and some daring hidden camera investigations, Joe campaigns on behalf of viewers who've been wronged by big corporations, caught out by small print, and hoodwinked by fraudsters.

From dishing the dirt on unhygienic takeaways and battling with big banks, to pulling back the covers on sub-par hotel rooms, and taking low budget airlines for a bumpy ride, Joe is determined in his quest for consumer justice.

After battling a raft of consumer complaints from the likes of Britannia Hotels and easyJet in Series 1, Joe not only managed to change the policies of several multinational giants including Uber Eats, SpareRoom and RBS but also got thousands of pounds of people's money back and celebrated everyday customer service heroes.

In Series 2, with more scams, dodgy practises and unacceptable consumer standards at large, national business will be once again be exposed, and Joe will also look to uncover those solo rogues exploiting innocent victims such as cowboy builders and crooked car salesmen.