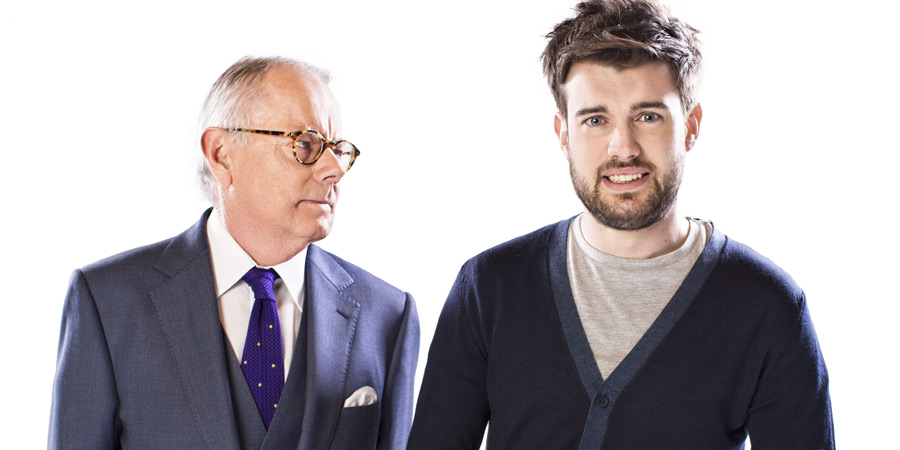 Backchat is an entertainment show hosted by Jack Whitehall, but he's brought his father, Michael, along too.

Each week Jack invites big celebrity names along for a chat and sketches. Unfortunately his dad also throws in his own observations and questions, as well as giving Jack a telling off for his interview manner.

Join the fun as Whitehall junior and senior meet some brilliant celebrity guests in this very unique comedy show.