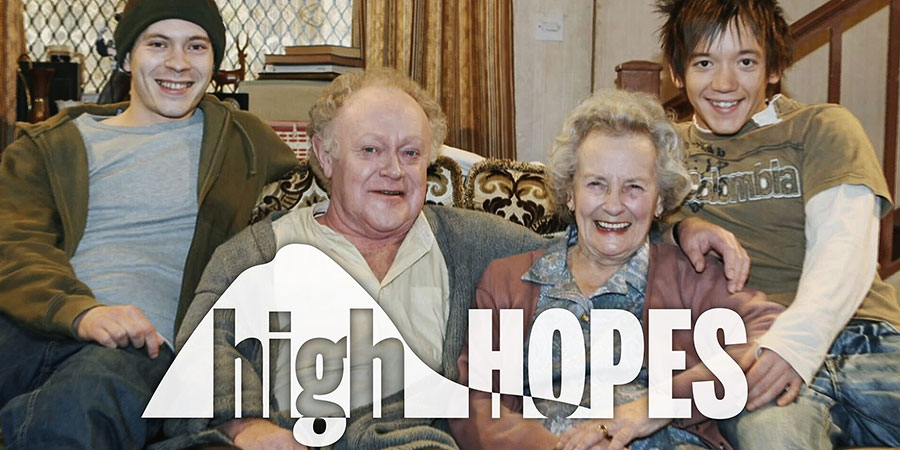 Sitcom taking a sideways look at the larger-than-life characters in the fictitious valleys town of Cwm Pen-ol - a place where a life of crime is de rigeur.

Self-appointed professor of crime Richard "Fagin" Hepplewhite is an ageing agoraphobic whose career in crime has been less than glittering. A loveable rogue, he prefers to think of himself as "a spider at the centre of an intricate web" as he attempts to orchestrate the networks of criminal activity that he invents in the comfort of his own shabby front room.

Fagin's quirky Mam, Elsie, runs the Hepplewhite household. A practical woman - always on hand with tea and angel cake - she is the proud owner of a vast collection of pinnies and she knows how to make a sex toy from a lump of putty and an old alarm clock.

Dwayne Hoffman and Charlie Jenkins are homeless teenage scallywags trying to scrape a living by operating on the wrong side of the law. With no homes to go to the pair stumble across Fagin and Mam during a midnight burglary raid on 66 Investiture Crescent. They're soon working together of various schemes.

Across the six series and specials, the show follows the ups and downs of the four 'from the wrong side of the tracks' as they form themselves into an unlikely but close-knit family group.