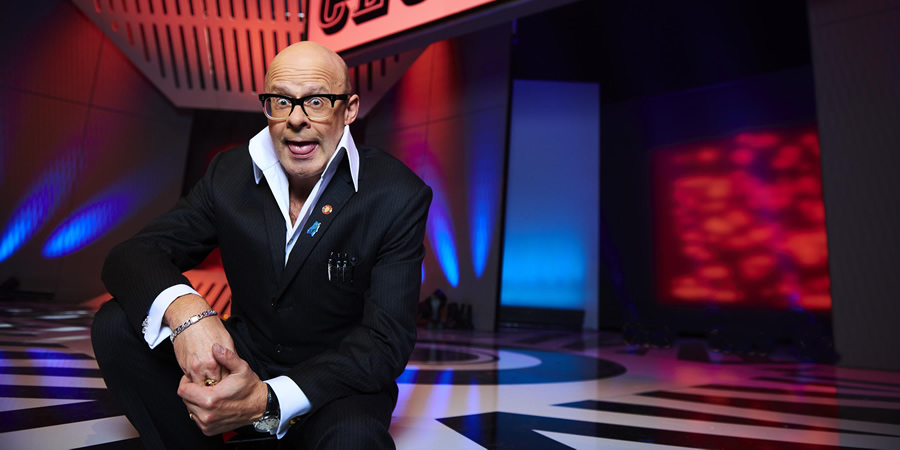 Harry Hill's ClubNite sees Harry Hill acting as both host and curator of his very own authored late night comedy show. Featuring a host of Harry's favourite comedians and acts, each episode will be recorded during the week of transmission, in front of an audience.

In addition to well-known and established acts, many of the performers may well be new to viewers but all will be handpicked - and approved - by Harry and introduced accordingly. Performances on the night could take the form of an interview with Harry, audience participation, regular returning comedy segments or simply taking to the floor to do their act. However, given Harry's reputation for the more anarchic, it promises to be full of surprises.