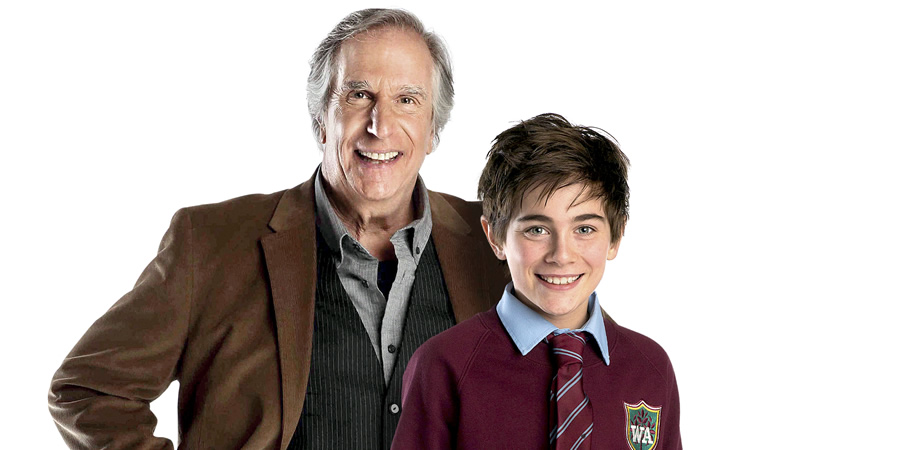 Fast-paced and funny, the series follows young Henry 'Hank' Zipzer, a smart and resourceful boy with a unique perspective on the world.

Hank has dyslexia, and when problems arise, he deals with them in a way no-one else would - putting him on a direct collision course with his teachers and parents, who don't seem to appreciate his latest scheme as much as he thought they would... But, Hank always remains positive and convinced that the next big plan will deliver - after all, tomorrow is another day!