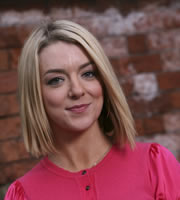 Michelle is in her mid-twenties. She's a nutritionist who lives in the trendy Northern Quarter of Manchester. Despite her job, Michelle's life is a contradiction, because she is passionate about alcohol, squirty cream and her favourite food, Flumps.

Michelle has some serious questions about growing up: like should she get the healthy blueberries or save the £2.50 and buy Monster Munch?!? 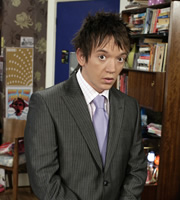 Grant has fancied Michelle for years, and is always wondering why she hasn't gone for his Welsh charms. He'd give anything to be her boyfriend.

Grant is a sensitive, smart solicitor who has a rather large obsession with Judge John Deed. He's even got a picture of him in his lunch box! 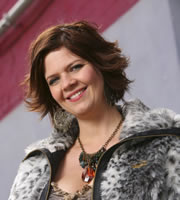 Beautician Claire is Michelle's best mate. She spends her days trying to make others beautiful, and her nights trying to wreck herself and Michelle.

Claire is very wild and loves biting men. Sexually she's up for almost anything and can often be found seeking just that! 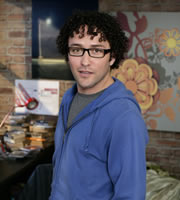 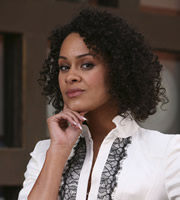 Rachel is Michelle's nightmare boss. She's completely mental and always gets what she wants. 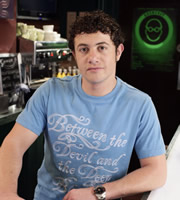 Gorgeous Alex is the barman at Bar Salade. He likes taking his top off. 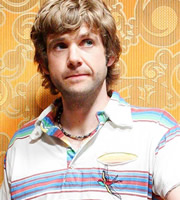 Mike is Michelle's brother. He lived with her in the first series after he was kicked out of his parents house.

Mike is a DJ. He has a strange obsession with singing his song: 'DJ Mike, making love to you every night.' He tries to convince people his record collection is 'ironic'. 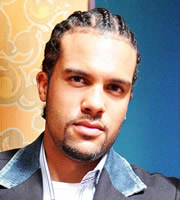 Dean's was Michelle's boyfriend during the first series.

When they were going out, Dean wasn't totally convinced Michelle could keep her fridge under control, let alone her urge to snog-and-run! Turns out he was right. 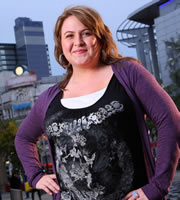 Jenny is the new character for series three. Alex fancies her, but she fancies Chris.