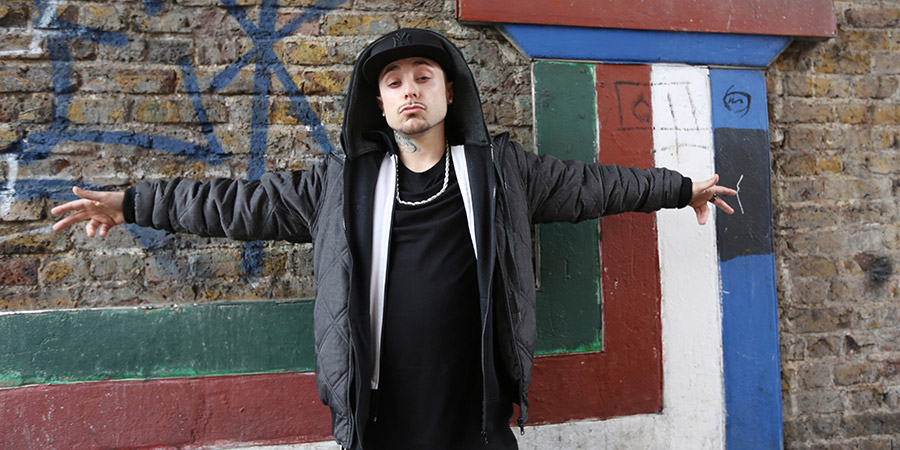 Glitchy is a fast-paced, sketch prank hybrid featuring Ryan Sampson that parodies much-loved and recognisable television shows, throwing them into a surreal and parallel television world. All the television shows are fake but the unsuspecting members of the public believe them to be real.

Ryan plays a multitude of characters offering his twisted take on the shows we know and love including Britain and Ireland's Next Top Hand Model, 24 Hours in A Phone Box, Date My Daughter, Embarrassing Personalities and street magician and petty criminal, Memzo.

The members of the public who participate in each sketch are unknowingly the stars of their very own show.