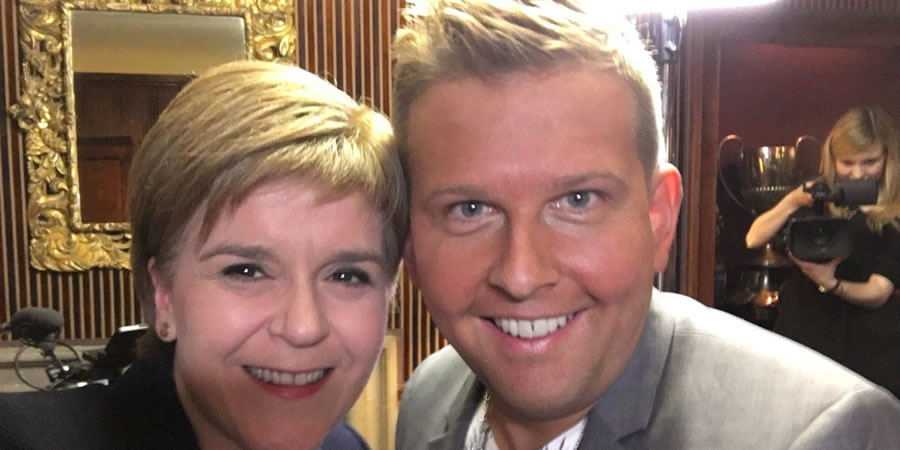 Fresh from the combat zone, Gary:Tank Commander is pitched into battle with Scotland's political leaders ahead of the election in May.