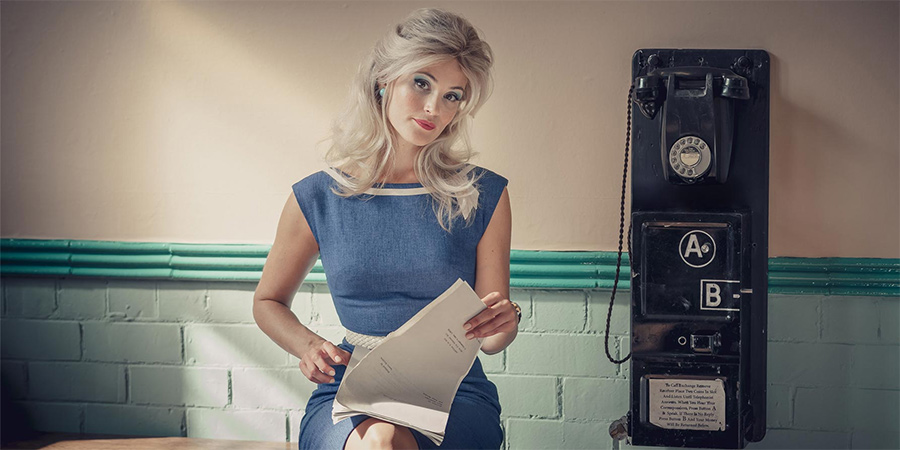 Comedy about a fictional British comedy actor, based on Nick Hornby's book

It's the height of the swinging 60s and Barbara Parker has just been crowned Miss Blackpool - but there's got to be more to life than being a beauty queen in a seaside town, right? She wants to be... someone. The bright lights of London are calling, and our determined hero sets off to find out who that someone is.

The London she encounters is not as quite as swinging as the one she'd read about and seen on TV. However, after a series of setbacks Barbara finds herself in unfamiliar territory - an audition for a TV comedy show. Barbara's uncompromising northern wit proves to be the X factor that the show has been missing. She gets the part and becomes part of a ground-breaking new sitcom which will have an impact on British comedy for decades to come.

Being a woman in a largely male environment has its own challenges, but as Barbara 'finds her funny' she re-defines the prevailing attitude to funny women and in the process, reinvents herself.