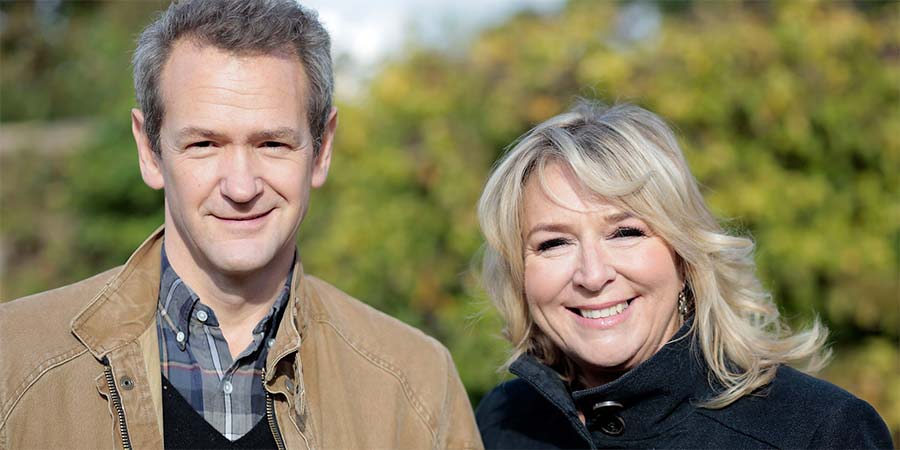 Fern meets Alexander Armstrong, who discusses the origins of his faith

Fern Britton meets comedian, singer and Pointless presenter Alexander Armstrong, who talks candidly about the painful experience of being packed off to boarding school at the age of seven.

He tells Fern that it was at boarding school that he was given the opportunity to develop his vocal talents and explains how this became the foundation of his Christian faith. He spills the beans on the hissy fit with comedy partner Ben Miller and reveals an obsession with llamas, and he and Fern have a stab at guessing Her Majesty The Queen's best Pointless subjects.

This was the first episode of the eighth series of Fern Britton Meets.