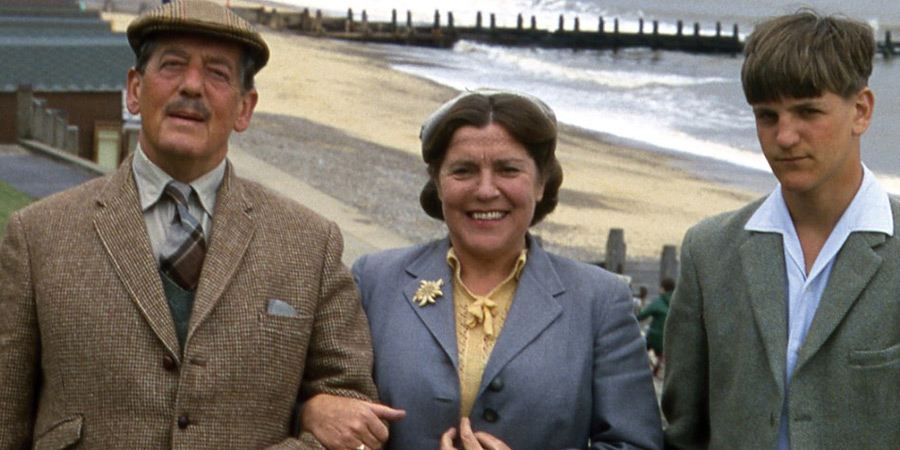 A comedy about a family holiday at a Suffolk seaside resort

One summer in the late 1950s, and much to 17-year old Richard's dismay, his parents have booked their party of three into a small, privately-run hotel in a quiet Suffolk seaside town. After a dull initial few days, he befriends fellow late-teenager Edwin, who's busy chasing girls and more than willing take Richard under his wing.

Edwin's first attempt to set the pair up, with a pair of twins, ends in unintended consequences: they turn out to be daughters of the local vicar, and the boys are embarrassed into agreeing to join in with religious activities on the beach in order to save face. It is whilst down at the front, however, that Richard bumps into Julia, with whom he is immediately smitten. On holiday with her parents and a Dutch exchange student by the name of Anna, however, it seems that this won't be a smooth romance - especially when it turns out that Edwin has his eyes on the very same girl.