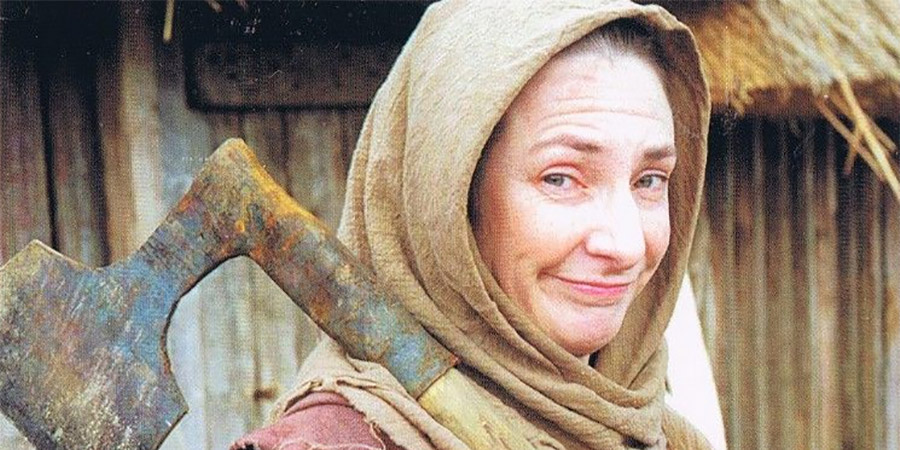 It's AD 999, the turn of a new Millennium, and the villagers of Sludgwicke are living in filth. The life of Thane Redwald is really no better

It is AD 999. A new Millennium approaches the peoples of Britain, and no one is quite sure what it may hold.

When Thane Redwald falls in love with the beautiful daughter of a local stone mason, the hapless Gudrun finds himself promoted to a position of responsibility. A position that he neither wants, nor is suited to.

As the country faces Viking invasion, Gudrun is ordered by Redwald to raise armies, and construct great celebrational buildings for the local Earl. But despite the money from his new position allowing him to purchase a slave of his own, Gudrun merely wishes to keep his head down, share some drinks with his dimwitted friends, and look after his beloved cow, Dolly.