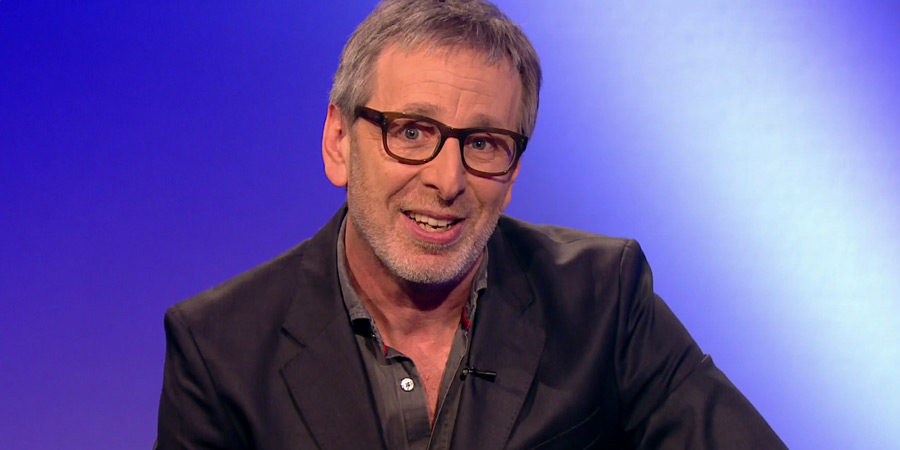 This six episode series consists of topical stand-up comedy and sketches with a live studio audience, taking the pulse of the nation as comedians explore the world of current affairs and news from the last seven days.

Filmed in the week of transmission, topics will be based on the talking points of the moment, but will feature an over-arching subject running through the show, challenging opinions during the audience-driven segments.