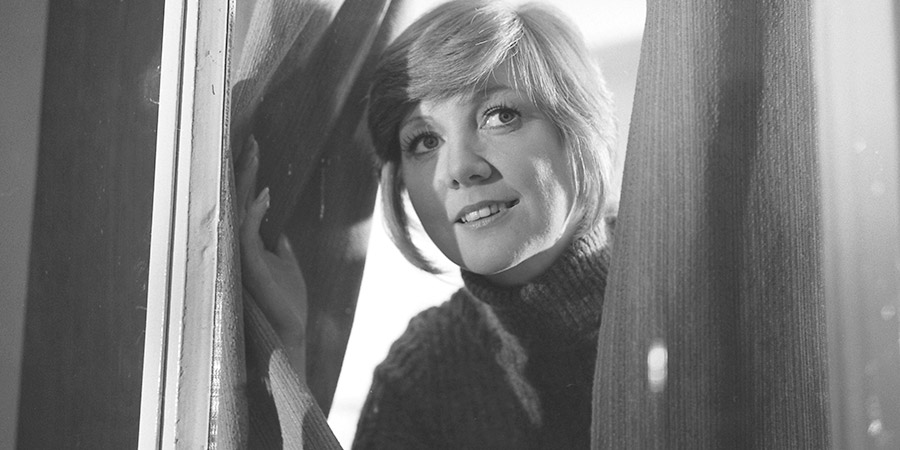 Cilla Black stars in this series of one-off comedic plays, showing off her acting skills as a range of every-day (and not so every-day) heroines who combine tenacity, resourcefulness and wit.

In No Harem For Henry, Cilla plays Linda Pearson, the outwardly relaxed wife of a philandering husband who confronts his latest mistress.

In Every Husband Has One, Cilla is identified as the 'ideal average housewife' by a consumer research firm. She's initially delighted, but her husband is less than amused to have their lives monitored.

In Sea-View, Cilla is a wife and mother who objects to what she considers an extortionate hotel bill at the end of her family's holiday, and refuses to pay - or to leave.

In Who's Rocking The Boat?, Cilla plays Vera, a young woman who's signed up for a round-the-world boating adventure with two male strangers. All's going well until the wind dies down, leaving them stuck mid-ocean.

In Dictation Speed, Cilla is secretary temp Sally Norton, who finds herself placed with a rather over-amorous boss. Sally, however, has her own defence mechanism.