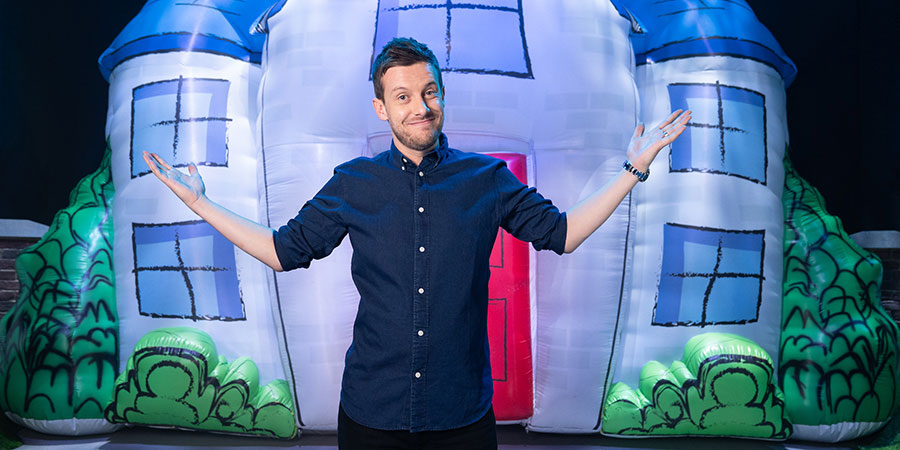 Chris Ramsey: Just Happy To Get Out Of The House

Chris Ramsey's 106-date nation-wide tour Chris Ramsey Live 2018: The Just Happy To Get Out Of The House Tour, is filmed for broadcast in front of a very special homecoming crowd of 6,500 fans at Newcastle's Metro Radio Arena on 3rd November 2018.

Following his first ever headline show at the venue last year, this will be Chris's first proper arena show filmed as a stand-up special for broadcast.

The show encompasses some of the best advice ever to be recorded in the history of the world (hopefully), as Chris sets out some of the rules of modern existence for his infant son. Expect fatherhood, the slow slow pain of death, the slow slow pain of slow cookers, and how to laugh in the face of darkness as Chris tries to navigate the rights and wrongs, dos, don'ts and definitely don'ts of life.

Chris declared: "I only want it filmed so that I have some evidence to back up my drunken ramblings from the corner of the pub when I'm 80."