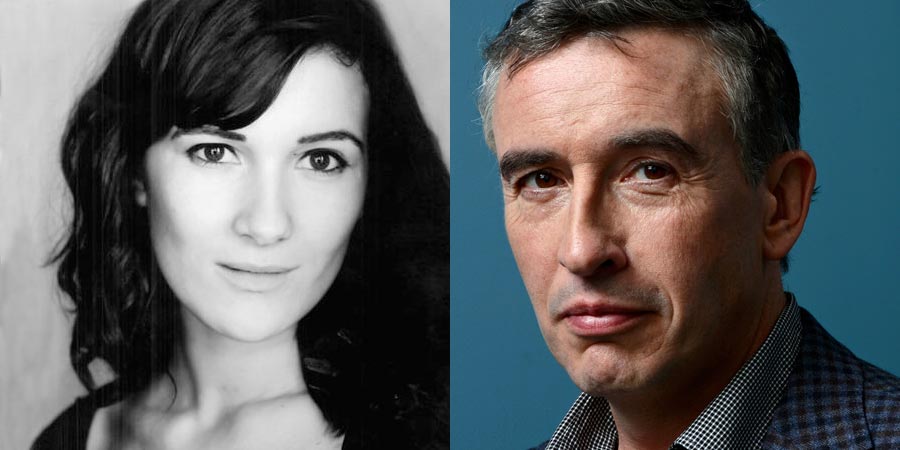 Chivalry skewers and satirises the complex state of contemporary sexual politics, while asking if romance can survive in the post-#MeToo era.

An unlikely couple are put together by a cynical studio exec to salvage a failing movie. Bobby is a woke writer/director and mother of one with a precarious relationship and a dodgy visa. She's lauded as the potential next-big-talent after a successful, low-budget indie debut and is promised studio funding for her feminist Biblical biopic if she can rescue this sexually controversial thriller first.

Cameron is a successful film producer and "ladies' man", who has just been dumped by yet another twenty-something girlfriend (via WhatsApp). He knows he must detoxify his sexist movie or face ruin, and thus an unlikely partnership is forged.

As Bobby and Cameron work through their gender tensions, a creeping attraction and the nagging feeling that they are just pawns in the studio's agenda for a Saudi buyout, reshooting a toxic sex scene becomes the tip of the iceberg.

How fluid are our politics and how political are our fluids? And can romance blossom - not in spite of #MeToo, but because of it?