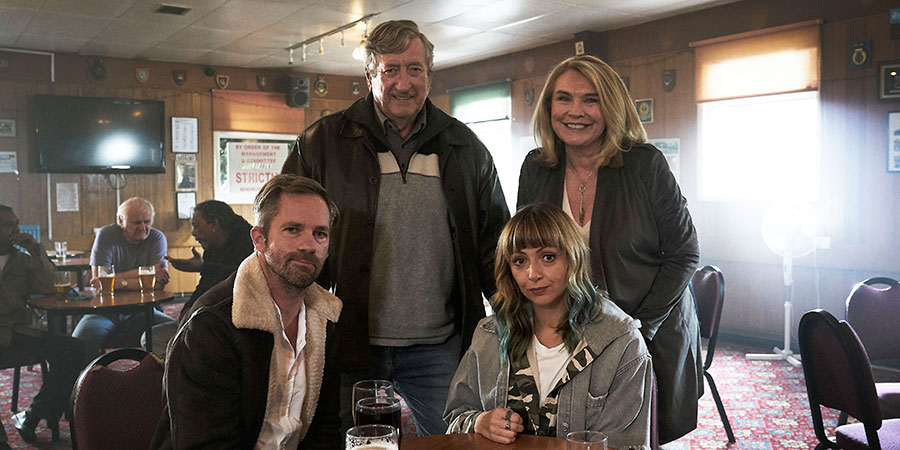 Sixty two year-old Anita is divorced with two grown up kids, and no stork on the horizon threatening to bring grandchildren. Her daughter Joanne can't have children and her son Aiden has zero interest. After hearing about an Indian woman in her 70s who gave birth to a healthy baby Anita starts thinking: what if she were to do the same thing?

So, with the aid of an egg and sperm donor she decides to have a baby. Unbeknownst to her it happens to be at the same time as her 37-year old daughter Joanne discovers she is expecting her first child.

Anita hasn't really thought through the impact this baby will have on her body or her psyche or her finances. Not for one millisecond has she considered how her decision to have a child will impact on her two grown up kids. She thinks she's earned the right to do what she wants and she doesn't realise the emotional bomb she's detonated. Well now she's about to find out...