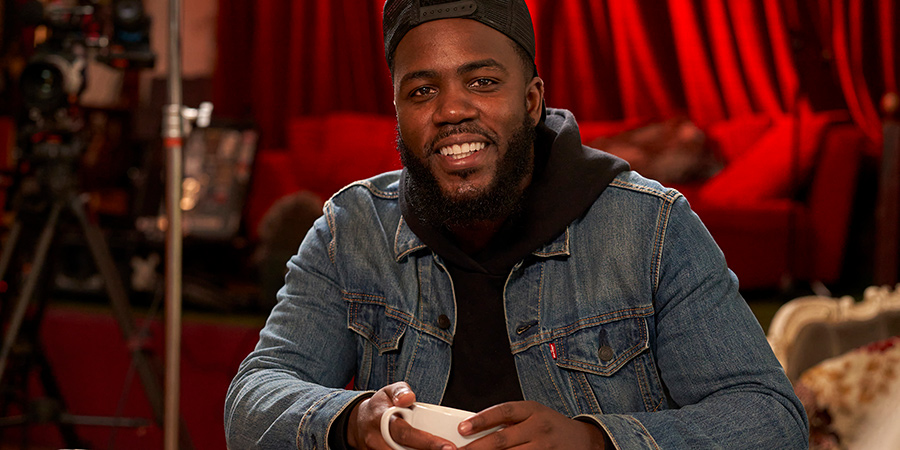 If you were to ask the average British person on the street to name five well-known Black British comedians, they would struggle to give you an answer. But last year a new stand-up burst onto the scene with his own unique brand of comedy. He is Black and he is British... enter Mo Gilligan.

Gilligan's first big break came from the Black British comedy circuit; a thriving yet little known about stand-up scene that has been packing out theatres up and down the country for the last 30 years, with its stars selling out major venues like The O2 and Hackney Empire. Now Mo wants to celebrate the icons who paved the way for artists like him and shine a light on the new wave of acts coming through. He looks back at the history of the Black comedy circuit, asking why this scene has remained hidden in plain sight and, importantly, question why he is one of the few comedians from the scene who have crossed over and 'made it', enjoying mainstream success.

In this documentary Mo embarks on a personal, celebratory and sometimes bittersweet journey of discovery, exploring his own background and delving into the Black comedy circuit. He meets icons from the late eighties and spends time with some of the most famous people you have never heard of: superstars on the scene like Slim, who Mo first encountered when he was making his own tentative steps into stand-up, and who ultimately inspired him to become a comedian. Mo questions what happened in the Noughties, which saw a period in the wilderness for Black British comedy in the mainstream, and meets the new rebellious breed of comedians who are not waiting to get a seat at the television table but rather building their own on social media.

So, do the general public just not find Black British comedians funny? Why are hardly any fronting their own TV shows or appearing regularly on panel shows? The film explores if there is a systemic racism that blocks the opportunities of Black comedians from entering a highly competitive industry.