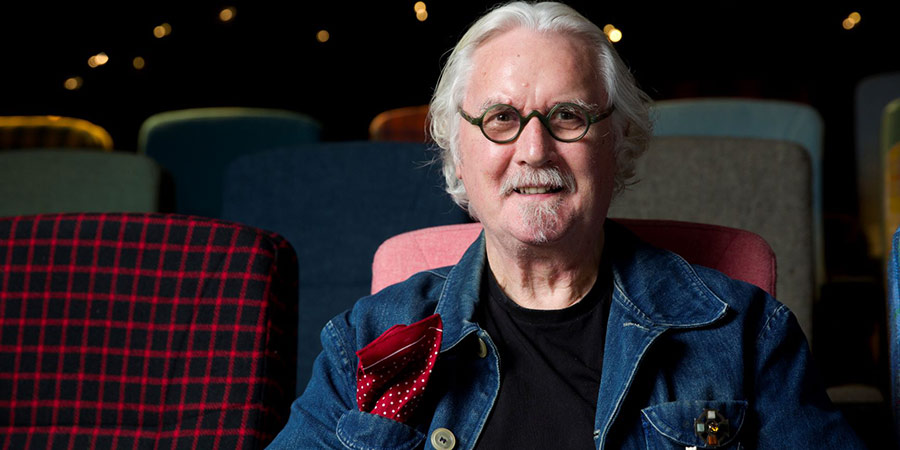 Billy Connolly looks back at his life and comedy career

The Big Yin himself reflects on his life alongside treasures from the archives.

With subjects ranging from the shipyards to sex, religion, class and politics, Billy - in a new and candid contemporary interview - talks about his life, career and routines, shedding light along the way on the cultural landscape of Scotland... and beyond.

As Billy himself says: "All my life I've wanted to make people laugh... while I might have been shocking, I never set out to shock, I just did what I thought was funny, but looking back I can see that by sending up what was around me at the time, I might well have ended up breaking down barriers and taking on the odd taboo."

He reviews a range of archive film throughout the series, ranging from classic routines and interviews to some rare and long forgotten documentary footage.