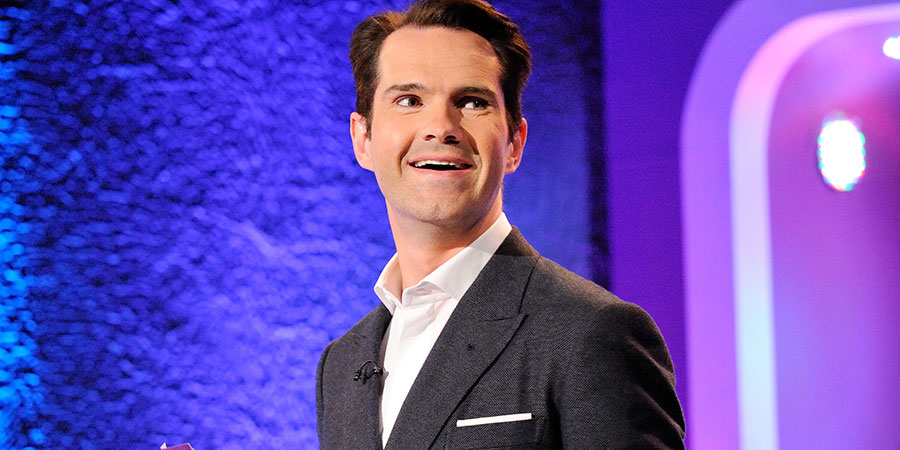 Each year a star-studded line up of comedians join host Jimmy Carr to battle it out to see who knows most about the news and events of the past 12 months.

Timed to coincide with the run-up for Channel 4's 30th birthday celebrations in Autumn 2012, three special episodes were broadcast, each focusing on an entire decade: the 1980s, 1990s and 2000s, respectively. In 2014, a special to celebrate 10 years of the format was broadcast.

See also, the spin-off: The Big Fat Quiz Of Everything