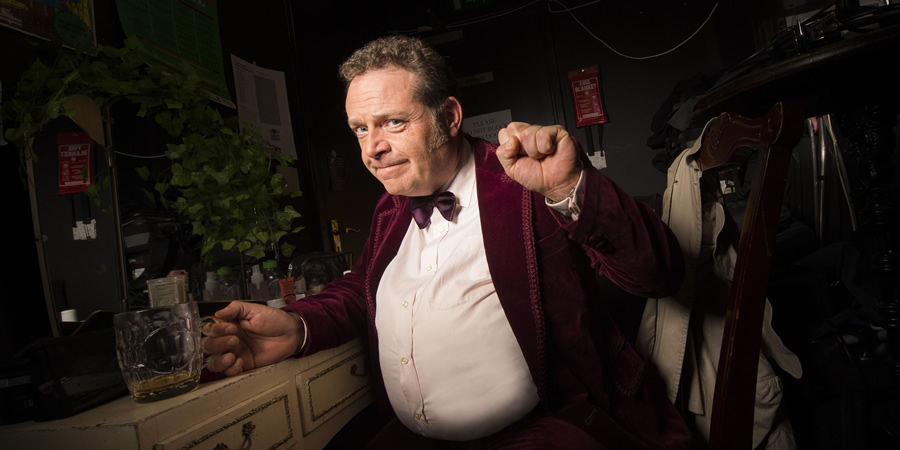 Legends Of Stand-Up And Bernard Righton

Bernard Righton (the politically correct club comic creation of John Thomson) celebrates the world's greatest comedians from across the globe.

Each show is a romp through timeless comedy archive linked together by Bernard on stage, adding his own original material, short sketches and running gags throughout: the perfect night of stand-up comedy.

Featuring several comedians every episode - from comedy greats in their pomp to international box office stars in their early days - there are plenty of infamous routines to relive again or forgotten gems to discover for the first time.