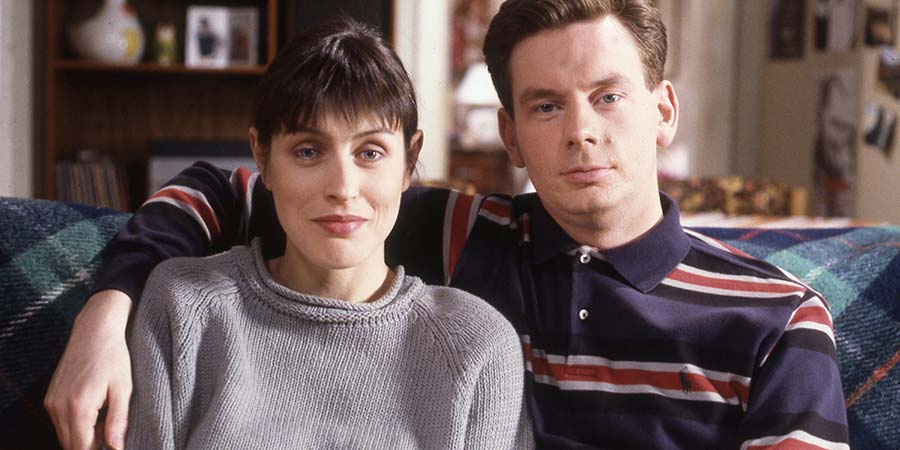 An Actor's Life For Me

Robert Neilson has ambitions to play Hamlet but will do most acting work. His fiancée, Sue, and agent, Desmond, gently encourage his aspirations

Robert Neilson is a struggling thespian with a vivid imagination; he longs to play Hamlet but will settle for any job. He believes that his big break is just around the corner and manages to get himself in to terrible messes because he is so desperate to act. His fiancée, Sue, is always willing to give him encouragement, even though she doesn't share his confidence, while Desmond, his agent, tries to make a silk purse out of a sow's ear.

Production company
Soundtrack
The theme tune, An Actor's Life For Me, was performed by Nick Curtis.
Laugh track
Live audience