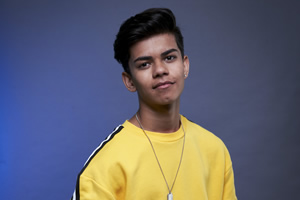 Nate is The Wonderland's frontman and a natural leader. He has a way of bringing out the best in those around him. His enthusiasm is infectious, especially when talking about music.

Although he seems so confident, Nate's blue skies persona masks the usual teenage insecurities. He feels the weight of responsibility for the band succeeding and worries about his own ability, his performance and his lyrics.

Nate is passionate about music and there's nothing more important to him than The Wonderland making it big. 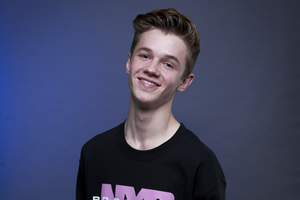 Oakley is the band's joker. His observations are not always what you'd expect, making the others wonder if he's joking or really is as stupid as he sometimes appears. Innocent and naïve, nobody ever takes Oakley seriously, not even himself.

Oakley loves being in the spotlight. He's the member of The Wonderland who can always be relied on to get the party started and show off, even when it isn't appropriate. 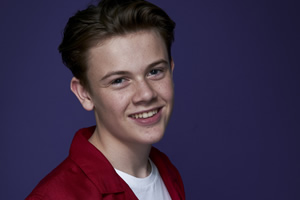 Harry is Oakley's older brother and styles himself as the most sensible, rational and mature member of the band. He's quick to despair at others (often his brother!)

Harry tends to be the voice of caution. Where Oakley will rush in without thinking, Nathaniel is torn between what he wants and what he fears, it's Harry who tends to sense impending doom.

Harry has a firm sense of identity and rarely feels the need to prove himself to anybody. Although he's not without his insecurities, particularly around girls. 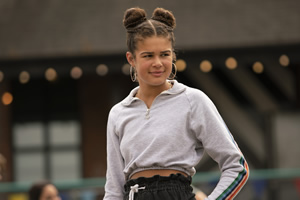 Chloe is a classmate of Nathaniel's. She becomes vital to the band when she puts her vlogging skills to use and becomes The Wonderland's social media manager.

Chloe is opinionated and fiery. She doesn't hold back from voicing her opinion and doesn't dress up criticism. At the same time, Chloe is a really solid person, who looks out for her friends. She's driven, determined and really believes in the band - and especially Nathaniel.

While Chloe is good at advising others, she's not so great when it comes to herself. Her blossoming feelings for Nathaniel are completely new to her... and completely terrifying. 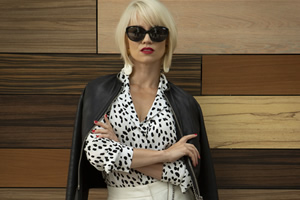 Sasha is ambitious, driven, ruthless and untrustworthy. She's fire one moment and ice the next, depending on who she's talking to and what she wants out of them. She wears many different masks, but it's the same cold heart underneath them all.

Sasha had backed The Wonderland in the TV talent show The Spotlight, and felt humiliated when they didn't win. Her revenge was to sign the winners, Girls Here First, and make a success of them regardless of what she has to put the girls through.

She fears that if The Wonderland make it, it will reflect badly on her. 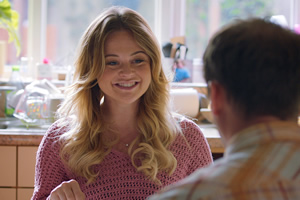 Meg is Oakley and Harry's mum. 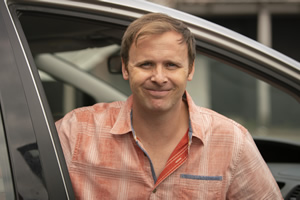 AJ is Oakley and Harry's dad, and he manages the band. 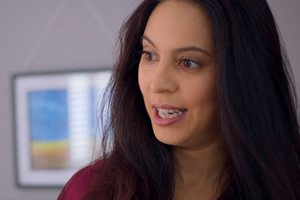 Anika is Nate's mum. She is keen for her son to study hard so he gets good grades... but Nate just wants to play music. 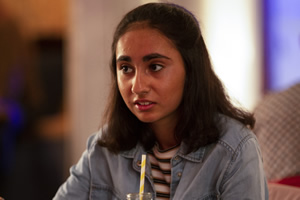 Molly is Nate's sister. she is initially jealous of the success her brother is getting, but she soon comes to support him. She is a fan of Girls Here First as well though. 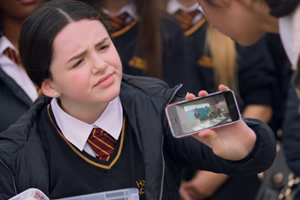 Elena is Molly's friend, and one of the biggest fans of The Wonderland. 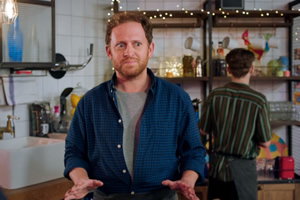 Dan is the owner and manager of The Palais, the venue in which The Wunderland practice. He's a big supporter of the band. Due to taking a loan off Sasha, he has to do what she says. 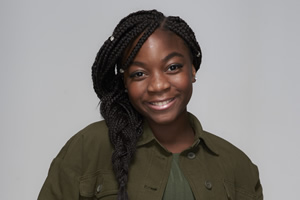 Miri is a member of Girls Here First. She is always upbeat and cheerful - she even finds it a struggle to no smile in her passport photo. 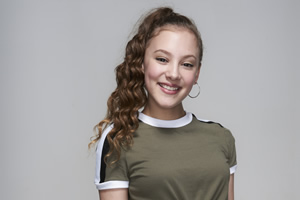 Lola is a member of Girls Here First. She is very driven to succeed at her music career. 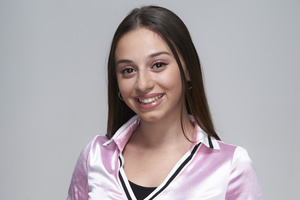 Lily is a member of Girls Here First. She works hard on her singing and dance moves. 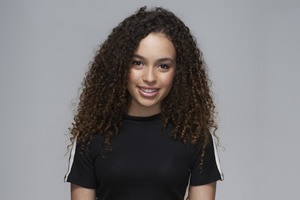 Mya is a member of Girls Here First. She and Oakley are dating.