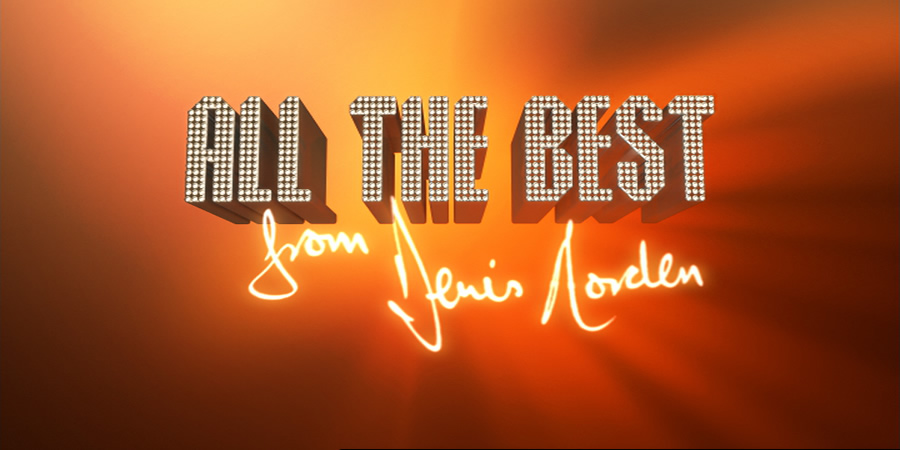 All The Best From Denis Norden

After nearly half a century of compiling, writing and presenting for ITV, All The Best sees Denis Norden embarking on a farewell tour of his favourite funny bits.

All The Best re-visits such popular ITV specials as And The Winner Is, Denis Norden's Trailer Cinema, nostalgia series Looks Familiar and, of course, flagship show It'll Be Alright On The Night.