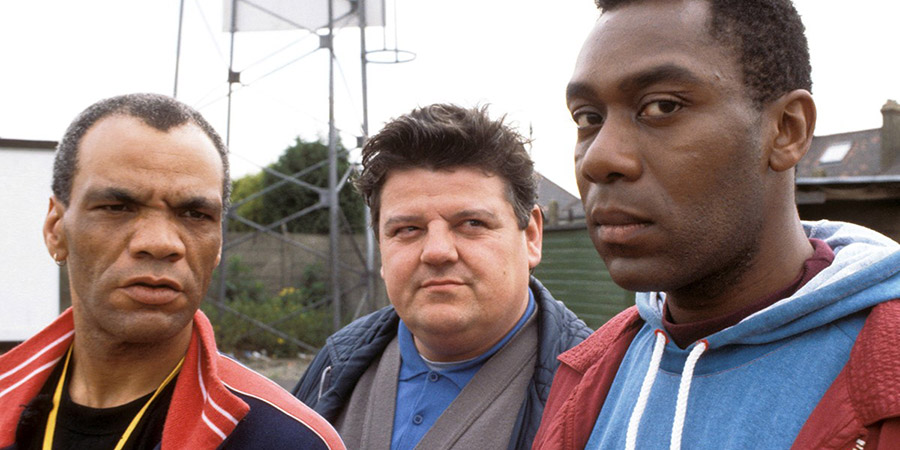 Black comedy that takes an unflinching look at drug addiction

Smudger is a ruthless Birmingham drug dealer, convinced he is untouchable and reigning his patch with no mercy. Married to Maz, their lives begin to change when they have their first child, Josh, and find he is born a heroin addict. Despite her best intentions, it's not long before the child is taken into care.

Meanwhile, a former Scottish gangster turned drug counsellor, Liam, has begun work in the area, with a no-nonsense approach to his craft that is very much inspired by his previous career. Desperate to be reunited with her son, Maz crosses his path and is accepted on a residential clean-up programme, leaving Smudge both alone and effervescent with rage.

What follows is the battle of wills between Smudge and Liam, who's determined to break him and do his best to reunite a clean family. After months of struggle his success at getting through to Smudge is limited at best: change cannot be forced upon a man who is unwilling. All it takes, however, is a chance encounter with a young kick-about football team whilst on Maz's trail, to begin to turn Smudge away from his life as dealer and user.

His former associates, however, are less than enthusiastic to let him walk free from their trade.

Based on the true story of a Glaswegian football team founded to help drug addicts kick their habit.