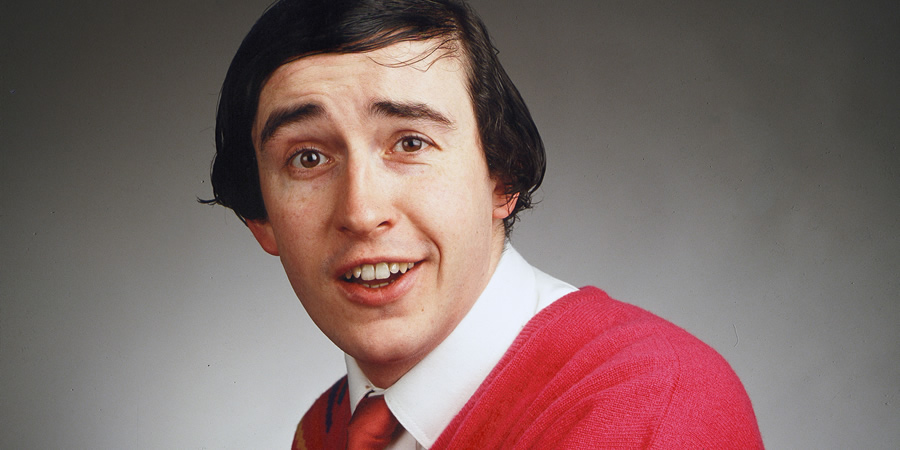 Alan Partridge: Why, When, Where, How And Whom?

Documentary about the character of Alan Partridge

It has been a quarter of a century since a little known sports reporter was given his own radio chat show by the BBC. Two radio series, five TV series, four specials, two books and one movie later, Alan Partridge has an unrivalled place in the comedy pantheon.

To celebrate Alan's return to his rightful home at the BBC in 2018, this retrospective documentary will look back at his journey from broadcaster caricature to the award-winning study of complexity and pathos that he has become.

We will hear from the man behind the man himself, Steve Coogan, as well as the acclaimed team that created him 25 years ago. That cohort of writers and performers would become some of the most celebrated and distinctive comic voices of their generation: Armando Iannucci, Patrick Marber, Peter Baynham, Rebecca Front, David Schneider and Doon Mackichan. Through interviews and a wealth of never before seen archive footage including improv sessions, rehearsals and unseen outtakes, a light will be shone on the genesis of the character.

This richly textured account of the craft involved in that early development and the ongoing story of how, through Coogan's virtuoso performance, Alan remains one of the most beloved comic creations of the last few decades.

The programme will also feature discussions with some of the best loved characters in Alan's world; the likes of Felicity Montagu (Lynn), Simon Greenall (Michael), Sally Phillips (Sophie the receptionist), Phil Cornwell (Dave Clifton) and Tim Key (Sidekick Simon). And we'll hear from writers and directors, Neil and Rob Gibbons, who inherited the Partridge mantle and, alongside Coogan, have taken the character to new heights, finding in each incarnation different ways of exploring Alan while being faithful to the character's legacy.

Through all these voices, archive material, and iconic clips from the shows themselves, the show will explore Alan's unprecedented cultural influence, his impact on the comedy landscape, and how the most entertainingly contemptible man in fictional light entertainment has become permanently embedded in the national vernacular.