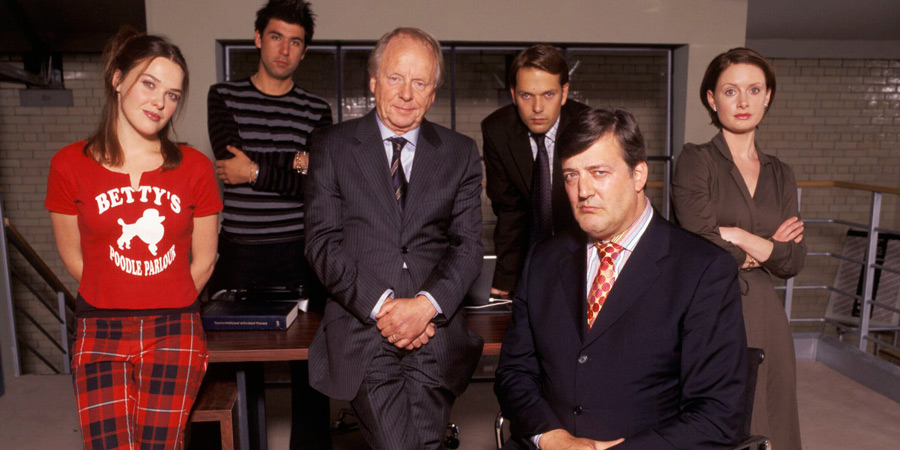 Prentiss McCabe is one of London's top PR companies. They can make anything and anyone look good or bad and won't let silly things like morals get in the way.

In charge of the company are Charles Prentiss (Stephen Fry), a man whose skill at spinning is something to be both admired and appalled by, and Martin McCabe (John Bird), a more relaxed chap who is more than willing to stop his business partner when he goes just that little too far.